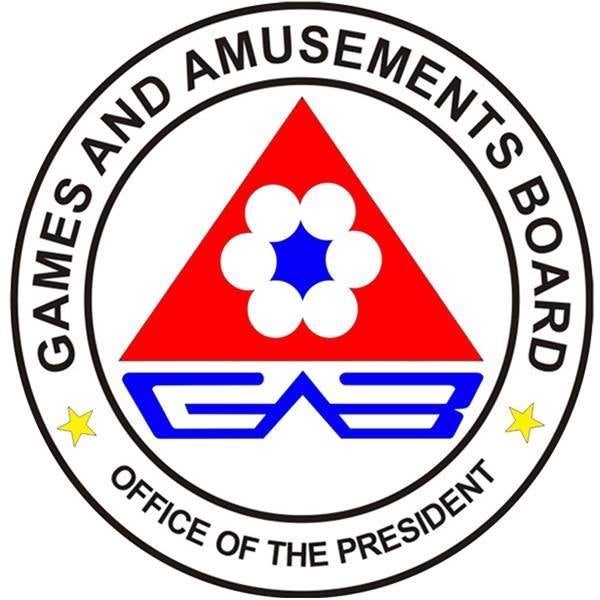 GAB pointed out the unfair treatment of Saludar in the hands of the promotional outfit Shaun Boxing Promotions for not paying the Filipino boxer the full amount of the guaranteed champion’s purse worth $35,000.

Saludar only received $13,000 after the bout and it took almost a month for the promotional outfit to pay him fully on January 4.

GAB finds the delay as an unfair treatment to a world champion like Saludar.

“This should not be the way a contract-based and well-timed payment of purse should be accorded to Filipino boxers, not to mention that Vic Saludar was the WBA former champion,” stated on GAB’s letter to WBA.

Aside from that issue, Saludar’s camp also conducted an inquiry regarding the controversial officiating during the fight which they believed favored the hometown boxer.

In GAB’s letter, Kenneth Rontal who is the promoter of Saludar filed a complaint against one of the three judges Oscar Valdez and referee Guillermo Perez Pineda for their questionable officiating.

One of the serious allegations that Rontal pointed out against the officials was the knockdown being ruled in the ninth round when Rosa was seen grabbing and pushing Saludar down to the canvas.

Rontal also pointed out that there was no judge coming from neutral countries that officiated the world title bout. All three judges were from Dominican Republic and neighboring countries, which they find unfair.

With that in mind, they are demanding to elevate Saludar as the mandatory challenger for the winner between Rosa and WBA super world champion Thammanoon Niyomtrong of Thailand.

Also stated in the letter is the request to review the fight between Andales and Niyomtrong that happened in 2019 in Thailand for the WBA world minimumweight title.

Niyomtrong, popularly known as “Knockout CP Freshmart” won by technical decision after the eighth round. Niyomtrong suffered a cut on his left eye due to an accidental headbutt.

However, the fight tape says otherwise. Niyomtrong’s cut was caused by legitimate blows after Andales pinned the Thai champion against the ropes and threw hooks and uppercuts.

Lastly, GAB also requested WBA an explanation and reconsideration about its decision to strip Manny Pacquiao of the WBA world welterweight champion.

Read Next
Gabunilas, Suganob are GAB’s ‘Boxers of the Month’