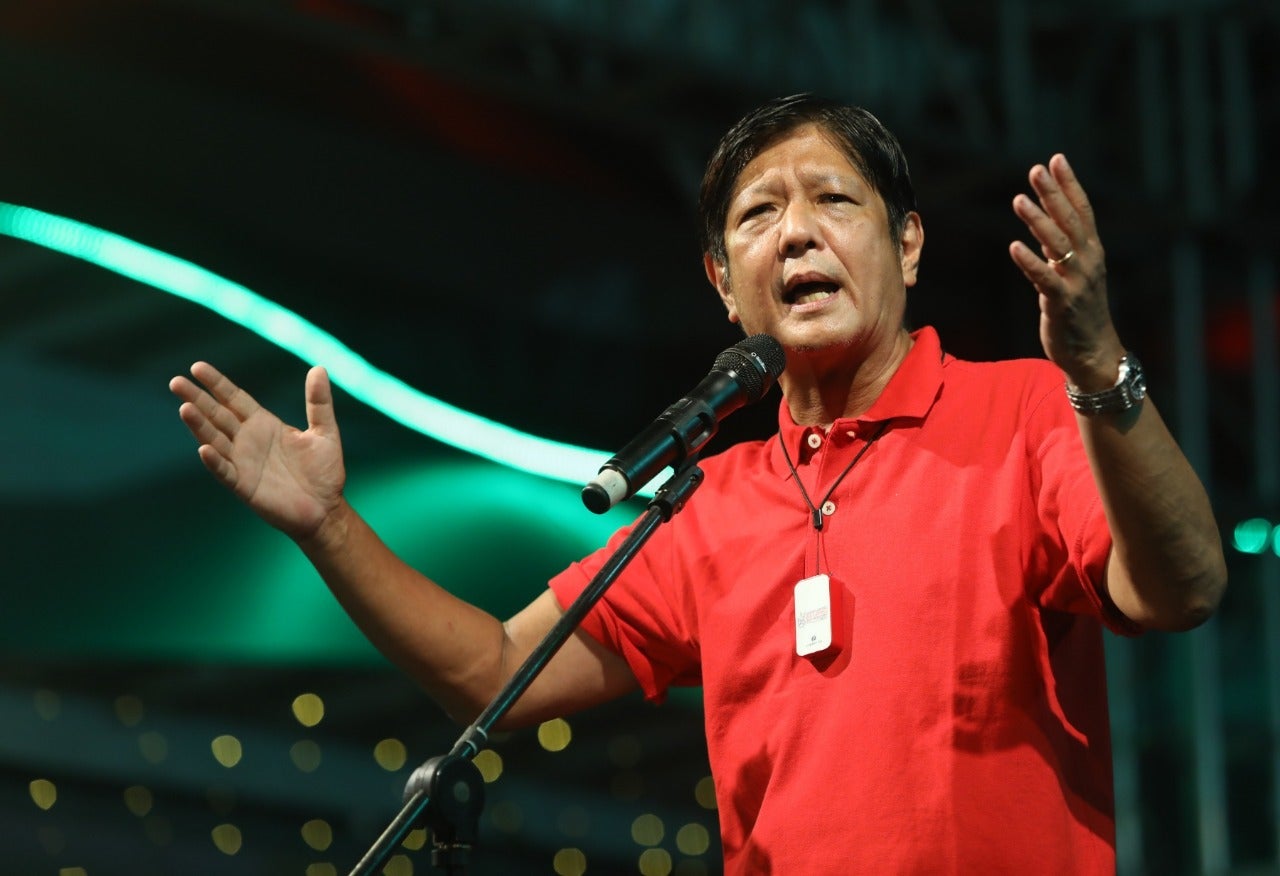 MANILA, Philippines — Presidential bet Ferdinand “Bongbong” Marcos (BBM) was not avoiding handshakes during a campaign sortie but was just shielding an injured hand, his spokesperson and chief of staff Vic Rodriguez said in a statement Sunday.

(BBM is not avoiding handshakes, but he is protecting his hand which sustained a wound near the wrist, which now appears to be infected.) The camp of presidential candidate Ferdinand “Bongbong” Marcos Jr. releases a photo of him with his “injured” wrist. | Photo from BBM Media Bureau

(But, like a true leader who brings a message to unite the country against the crisis brought by the pandemic, he ignored this and continued interacting with the people who love him and the BBM-Sara UniTeam.)

According to Rodriguez, Marcos attended a caravan and rally on Saturday in Caloocan City after campaigning in Ilocos the other day, together with his running mate Davao City Mayor Sara Duterte-Carpio.

The candidates would be continuing with their campaign in Manila City.

With this, Rodriguez asked the public for understanding.

(Our camp is asking for understanding from our fellow citizens and supporters to avoid squeezing the hand and arm of presidential candidate Bongbong Marcos to allow the wound to heal.)

The campaign period for the May 9 elections started on February 8 for national candidates while it will kick off on March 25 for local candidates.