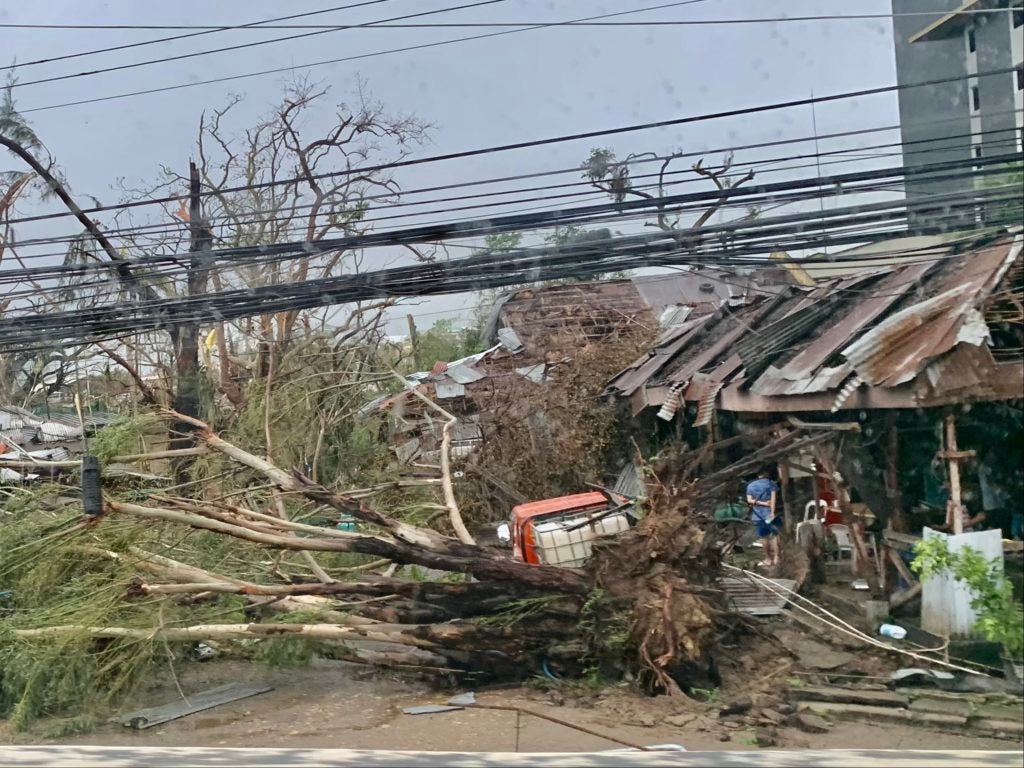 CEBU CITY, Philippines – The Cebu City Government will be looking into reports that there was ‘favoritism’ in the distribution of cash aid for Odette-stricken residents.

Mayor Michael Rama on Monday, February 21 has ordered City Hall officials to probe into the matter, and even conduct a review on the disbursement of financial assistance.

During Monday’s flag-raising ceremony, Rama even reprimanded City Hall workers, some of whom he believed conspired with private individuals who wanted to be prioritized in the cash assistance.

“You think I am not affected? I’m affected! I saw a house, guba. Why the owner has not been listed? Dili ko kasabot. Mao nang mangabot nang istorya nga pinili. I do not like that!” said Rama.

The mayor added that he received reports, and ‘personally encountered’ Odette survivors complaining that they were not included in the list of beneficiaries.

The city has already started distributing a total of P276.6 million worth of cash assistance to help residents recover from the devastation left by Odette.

Each qualified household is expected to receive at least P5,000.

Meanwhile, the city’s Department of Social Welfare and Services (DSWS) assured beneficiaries that the distribution of the cash assistance will continue in the coming days.

Portia Basmayor, head of the DSWS, said those whose names were misspelled or were not included in the previous tranche will be included this time.