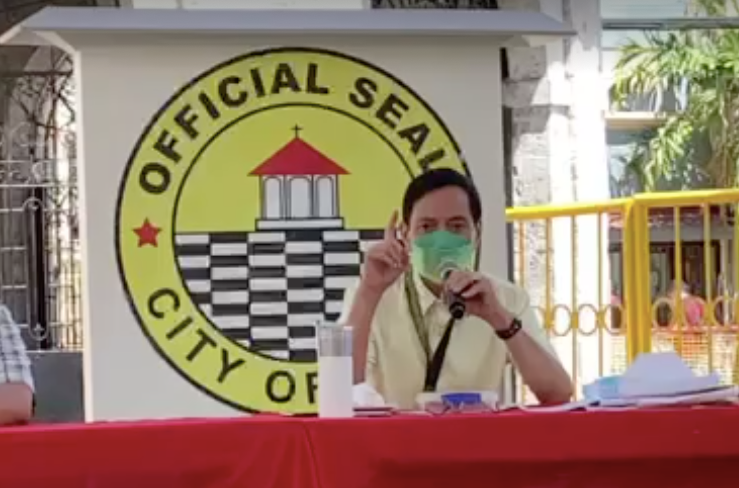 CEBU CITY, Philippines — Cebu City Mayor Michael Rama is asking for at least P400 million for additional aid in the Supplemental Budget No. 1.

Rama told CDN Digital that he would want more residents to receive the P5,000 aid for structure owners of damaged homes.

The P400 million will be part of another P1 billion supplemental budget that the mayor will be asking from the City Council.

“I think we are asking over a billion. The P400 million may not even be enough pa. Once ma approved, tanawn pa gyod nato kay daghan kaayog alegrahonon,” said Rama.

(I think we are asking over a billion pesos. The P400 million may not even be enough. Once it will be approved, we will see because we still have a lot to take care of.)

The mayor wants more affected residents to get the aid because for the first release of the aid, the city focused only on marginalized communities.

Rama wants all victims to receive the aid because no matter their income bracket, they will need it.

This is also why all structure owners will receive the same P5,000 whether their homes were partially or totally damaged.

However, he wants a comprehensive list of beneficiaries because he received complaints from barangays that some residents were getting twice the aid.

The distribution of financial aid  continues in the barangays.

Over 50 barangays have already got the aid after Rama has set a deadline of February 25, 2022.

Here are the list od barangays where distribution will be held:

P179-M aid so far given to Typhoon Odette survivors

Read Next
NBA: Next generation ready for All-Star Game closeup