36 Years After EDSA: What Are the Events that Unfolded in Cebu 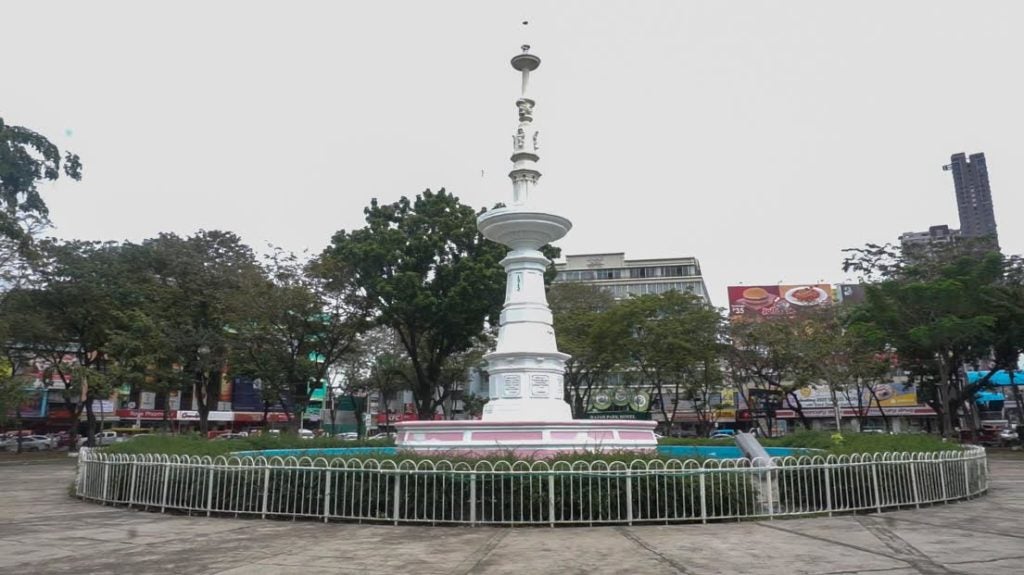 CEBU CITY, Philippines – Thirty-six years later, the People Power Revolution on February 25, 1986 remains, to this day, one of the most significant events in recent Philippine history.

The series of protests, particularly along Epifanio de los Santos Avenue (EDSA), toppled the regime of the late dictator Ferdinand Marcos and his cronies. This is why the People Power Revolution is also called EDSA People Power or the EDSA Revolution.

But did you know that events leading to the People Power Revolution also transpired in areas outside Metro Manila, including Cebu?