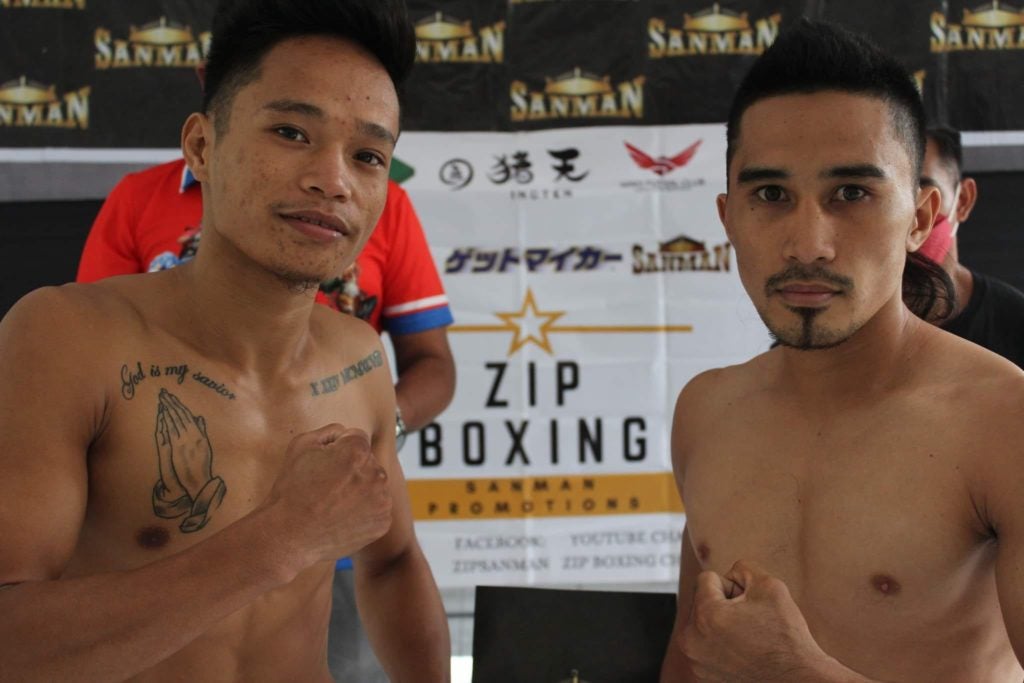 The 23-year old Cebu-based Domingo weighed in at 112-pounds while Espinas tipped the scales at 110lbs. Domingo, a former prospect of the ALA Boxing Gym sports a record of 15 wins, eight knockouts with one defeat.

Meanwhile, world-rated and undefeated Cebuano prospect Kevin Jake “KJ” Cataraja weighed in at 115lbs while his opponent Romshane Sarguilla stepped on the weighing scales at 118lbs to make their eight-rounder super flyweight duel happen in the co-main event. 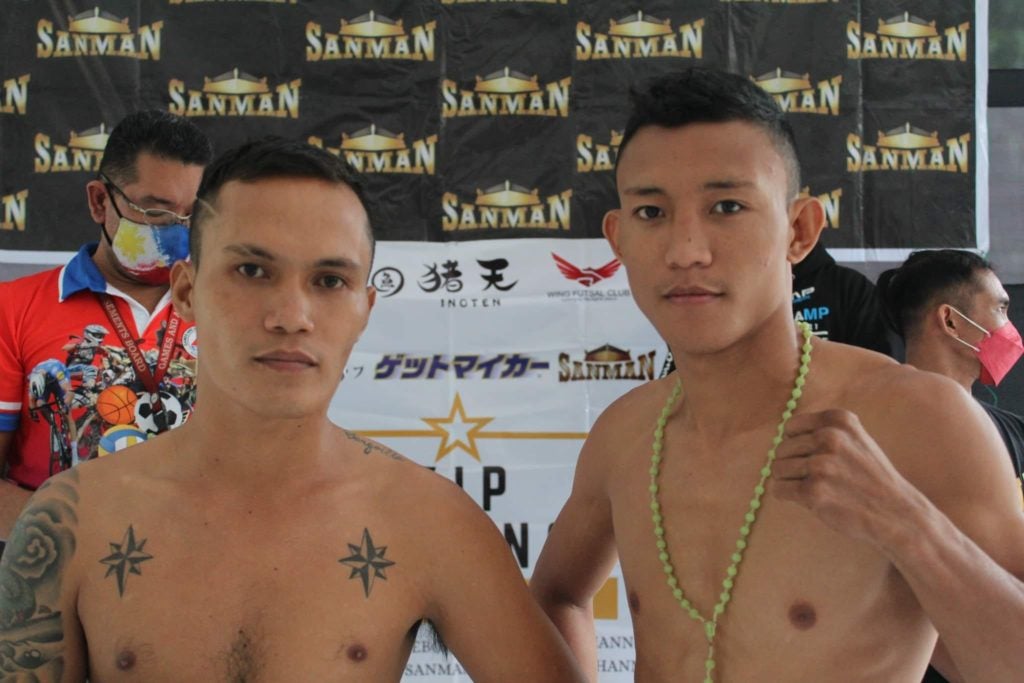 The 26-year old Cataraja of Tabuelan town, northwest Cebu is unbeaten in 13 fights with 11 knockouts while Sarguilla has a record of 7-6-2 (win-loss-draw) with four knockouts.

Cataraja, also a former ALA Boxing Gym stalwart is ranked No. 9 in WBO’s super flyweight division and a former WBO Youth superflyweight champion.

On the other hand, former world title challenger Melvin “El Gringo” Jerusalem easily made the contracted weight at 105lbs for his eight-rounder bout versus Ramel Amtaran who was a pound heavier at 106lbs during the weigh-in.

The 27-year old Jerusalem of Manolo Fortich, Bukidnon, is currently ranked No. 1 contender in the World Boxing Organization’s (WBO) minimumweight division. He is also No. 2 WBC, No. 3 in IBF, and No. 5 in the WBA.

Read Next
Councilor Garcia: Only court can suspend construction works in Carbon