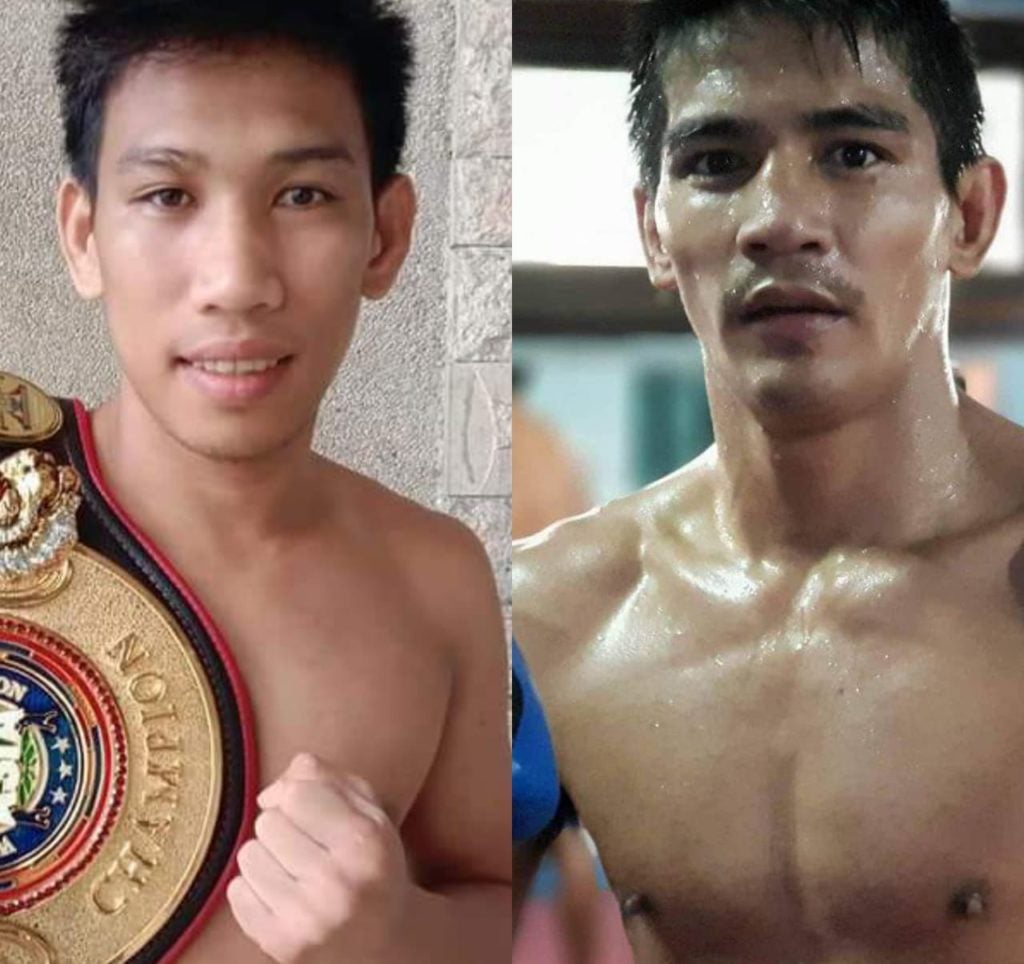 Vicelles is one of Omega Boxing Gym’s top prospects.

He is rated No. 5 in the International Boxing Federation (IBF), World Boxing Organization (WBO), and World Boxing Council’s (WBC) light flyweight division and recently broke into the WBA’s top 15 rankings.

Vicelles who is also the reigning WBA Asia South light flyweight champion has an unblemished record of 15 wins with eight knockouts and a draw.

On the other hand, the 33-year old Claveras of Silay City, Negros Occidental is a familiar foe for Omega Boxing Gym boxers.

Araneta knocked Claveras out in the first round. Claveras has a record of 19-8-2 (win-loss-draw) with 16 knockouts.

On paper, Vicelles has a far better record than Claveras.

However, Claveras has a high knockout percentage of 55.17% making him a dangerous opponent for the young Omega Boxing Gym prospect.

In fact, Claveras knocked down Australian boxing star and former interim world champion Andrew Moloney in the seventh round of their WBA Oceania super flyweight title duel in 2018 in Malvern, Australia.

Moloney though won that fight via unanimous decision despite being knocked down by Claveras in the seventh round.

Meanwhile, Vicelles has knocked out three of his last four opponents since 2020. His most recent bout was against Toto Landero where he won by unanimous decision after ten rounds.