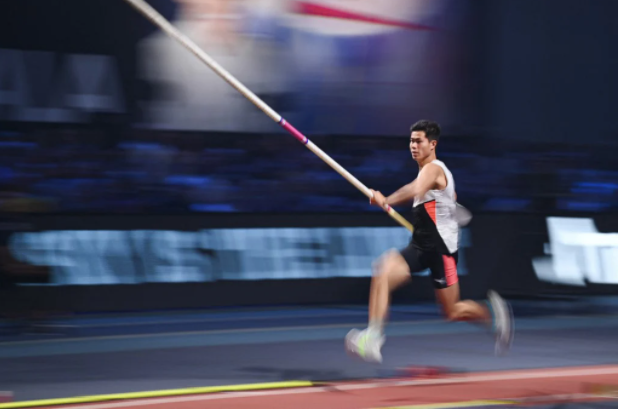 Ernest John Obiena cleared a season-best 5.91 meters for a silver-medal feat that reset his own indoor national record in the Perche Elite Tour on Sunday in Rouen, France.

The world’s No. 5 pole vaulter wound up behind 2020 Tokyo Olympics silver medalist Chris Nilsen of the United States after the latter claimed the gold medal with a personal-best 6.05 meters.

It was the first silver medal for the 26-year-old Filipino vaulting ace since the indoor season began last month. The achievement eclipsed Obiena’s victories of 5.81m in the Orlen Cup and Orlen Copernicus Cup in Poland. 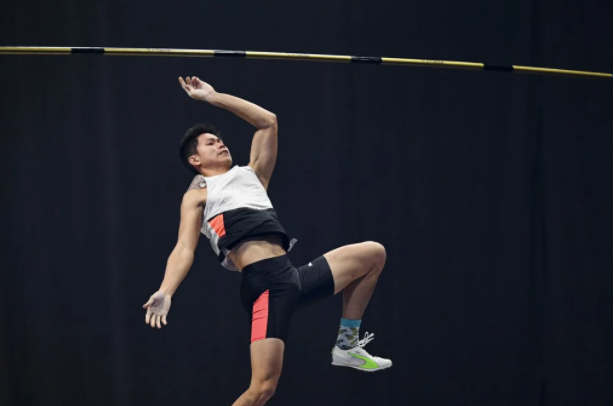 The current Asian record-holder aimed to hurdle 6.01m but couldn’t clear the height that will reset his own Asian outdoor record of 5.93m.

A SEA Games berth for Obiena could end athletics row once and for all
Read Next
Scott enjoys another balut and everyone is just loving his reaction!