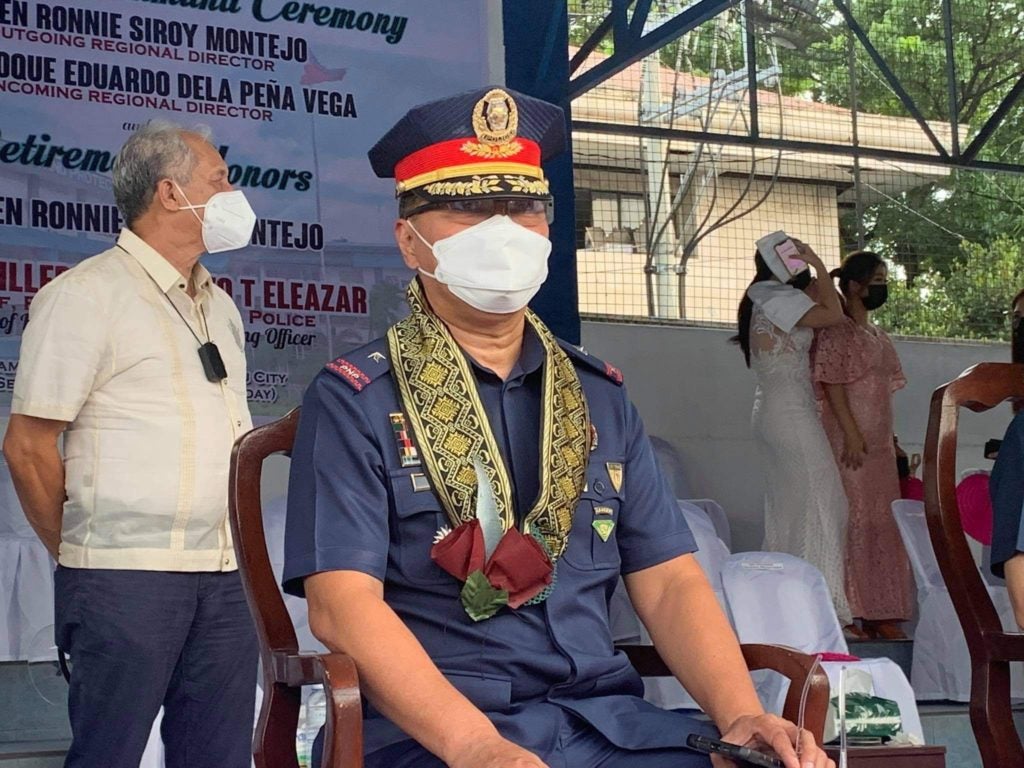 He appealed to the public to coordinate with the police if they have any knowledge on the whereabouts of the suspects so they can  give justice to the victims.

“We appeal to the public to help us fast track the investigation and bring those responsible criminals to jail, and justice to the victims,” Vega said.

According to reports, the victims sustained gunshot wounds on their lower abdomen and right hand. They are recuperating in a hospital in Dumaguete City as of this posting.

Quoting the outcome of police investigation, two male suspects who were onboard a motorcycle arrived at a coffee shop in the said barangay.

“Minutes after, the victims arrived at the said coffee shop. One of the suspects stood up, and while on his way out, victim Eddie Mendoza uttered in vernacular words to quote, ‘Unsa man magdungan tag bunot kay basin maunhan ta?’ Mendoza was referring to his other companions if who would pay the bill,” a portion of the press release reads.

“Suddenly, without apparent reason, one of the suspects drew his firearm and shot the victims on the different parts of the body. Suspects immediately fled using their motorcycles,” the press release further reads.

Vega said that military and police are closely working to control and address the recent increase of shooting incidents in Bayawan City and the entire province of Negros Oriental.