Duterte coming to Cebu for campaign? 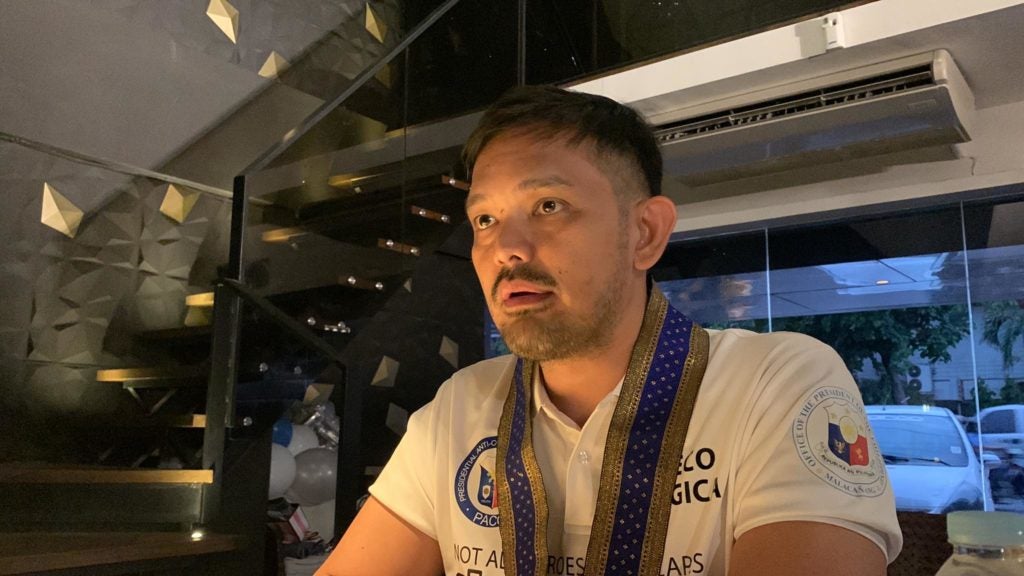 CEBU CITY, Philippines — President Rodrigo Duterte may be coming to Cebu when the local campaign starts on March 25, 2022.

This was revealed by former Presidential Anti-Corruption Commission (PACC) Chairman and senatorial candidate Greco Belgica, who said that PDP Laban would be holding a grand rally for Cebu.

The schedule is still unclear, but there is a chance that President Rodrigo Duterte will be present.

Belgica said that the plan is for the local parties to endorse the PDP Laban candidates.

In Davao City, the President was present virtually and campaigned for the administration bloc candidates who were present physically.

In Cebu, Belgica said the President might be present physically and campaign for the both local and national PDP Laban candidates.

After all, Cebu is a vote-rich province with “intelligent voters” that can make or break a campaign.

(Cebu should be visited because it has the biggest number of voters and intelligent voters of Cebu. It can really affect the Visayan region when Cebuanos start talking.)

The grand rally in Cebu for PDP Laban is initially scheduled for March 26, this Saturday.

It is not clear if the President’ apperance might be physical or virtual, but Greco said the President would surely address the Cebuanos.

Still no presidential endorsement from Duterte: ‘I’d like to stay neutral’