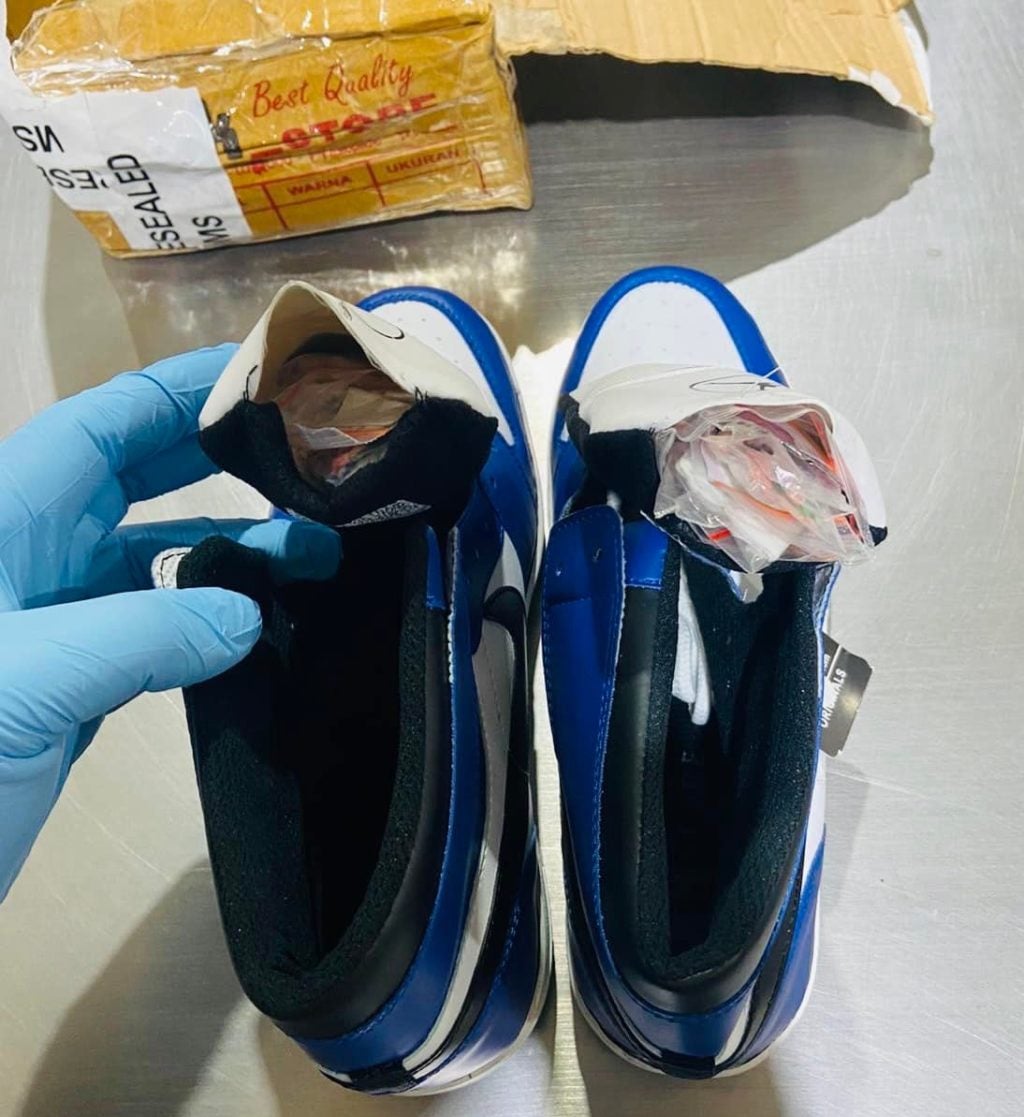 | Photo from BOC Port of Cebu

MANDAUE CITY, Cebu — Various flowers seeds that were believed to have been smuggled from Indonesia were confiscated by personnel of the Bureau of Customs (BOC) Cebu-Subport of Mactan because of lack of sanitary and phytosanitary import clearance from the Bureau of Plant Industry.

A total of 41 sachets of seeds weighing 1.5 kilograms were kept hidden in a pair of sports shoes, but these were detected during the inspection bureau’s X-Ray Inspection Project (XIP) Team.

In an advisory, BOC Port of Cebu said the package arrived in Cebu last March 17.

“The package, declared to only contain sport shoes, was flagged down by the X-Ray Inspection Project (XIP) Team after non-intrusive inspection yielded suspicious scanning images,” the BOC said. 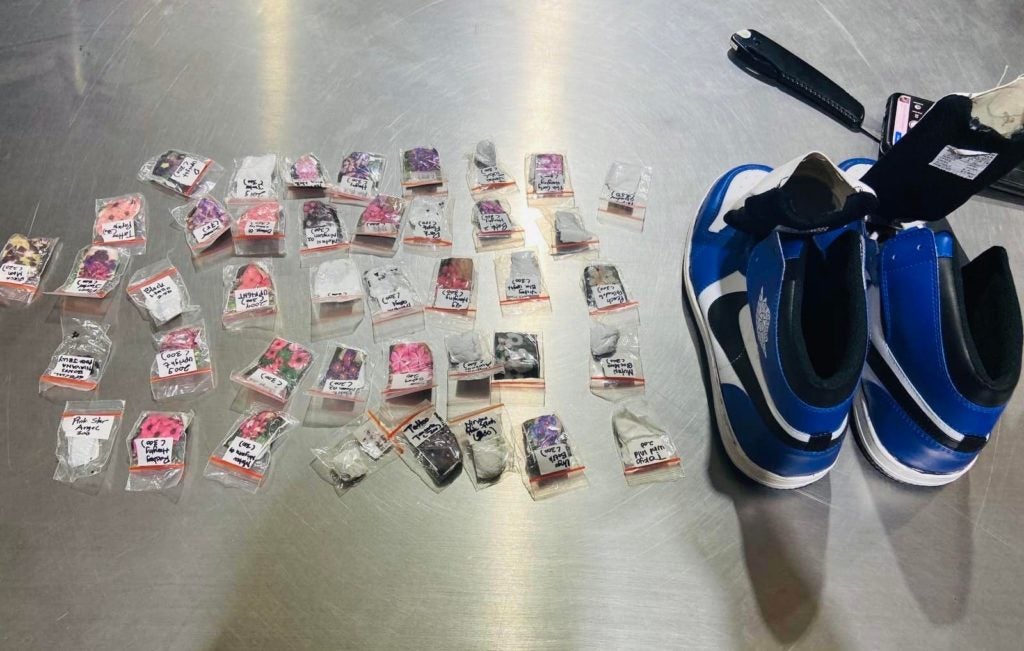 | Photo from BOC Port of Cebu

District Collector Charlito Martin Mendoza issued a Warrant of Seizure and Detention after finding probable cause for the deliberate misdeclaration of the flower seeds, a violation of Section 1113 (F), (I), and (L-3, 4,  and 5) in relation to Section 1400 of the Customs Modernization and Tariff Act and BPI Quarantine Administrative Order No. 2, series of 2008.

For his part, Mactan Port Collector Gerardo Campo is reminding the public that the importation of plants and plant products is only allowed “if covered with import clearance from the Bureau of Plant Industry.”

“Do not resort to misdeclaration and concealment to effect the release of your importation,” he warned.

BOC said the seizure of the flower seeds was in line with the directive of Commissioner Rey Leonardo Guerrero “to continuously boost surveillance and monitoring efforts against the proliferation of illegal trade of wildlife species to protect the environment and preserve biodiversity.”