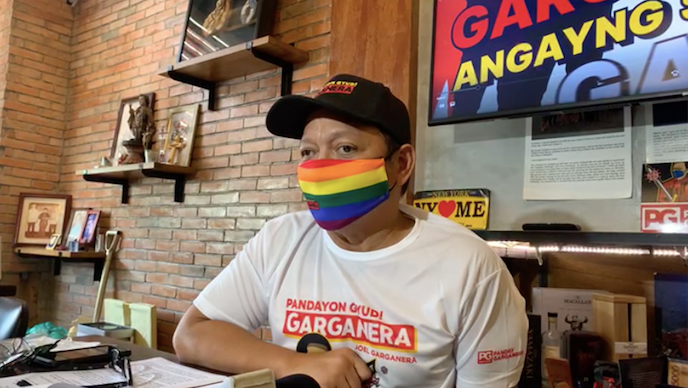 CEBU CITY, Philippines— The Emergency Operations Center (EOC) of Cebu City has expressed confidence on the prospect of having face-to-face or in-person graduation rites.

(Actually, DepEd (Department of Education), they rely on the LGU (local government unit). It’s also about time for the last years that these children can meet their classmates personally.)

Garganera advises that the ceremony be held outside or in an open area as much as possible now that the city has less restrictive safety protocols.

(If there is a gym, that is okay because that is not enclosed but there are gyms that are enclosed or air-conditioned and fore me it’s still okay but as much as possible let’s avoid that.)

Furthermore, he expects that minimum health standards should already be a ‘muscle memory’ for the public in maintaining safety.

Apart from this, Garganera said that they were on-board on the conduct of face-to-face classes but there would still be a lot of work to be done in schools before they could fully implement this.

He said that the some school roofs had been damaged by the super typhoon Odette and that some schools had not restored power yet.

(DepEd themselves admitted that what they had released yet was still the budget for the clearing, there is nothing for rehabilitation yet, but I think by now they already have it.)

With the rehabilitation budget already on its way, he still expressed difficulty on the lack of manpower for the school damage reconstruction.

He then appealed to the private sectors that this would be the best time to underscore their corporate social responsibility.

(If there are those who would want to help, please, coordinate with the local school board because they lack personnel to address this.)