Over 1K Mandaue City teachers to serve in May 2022 polls 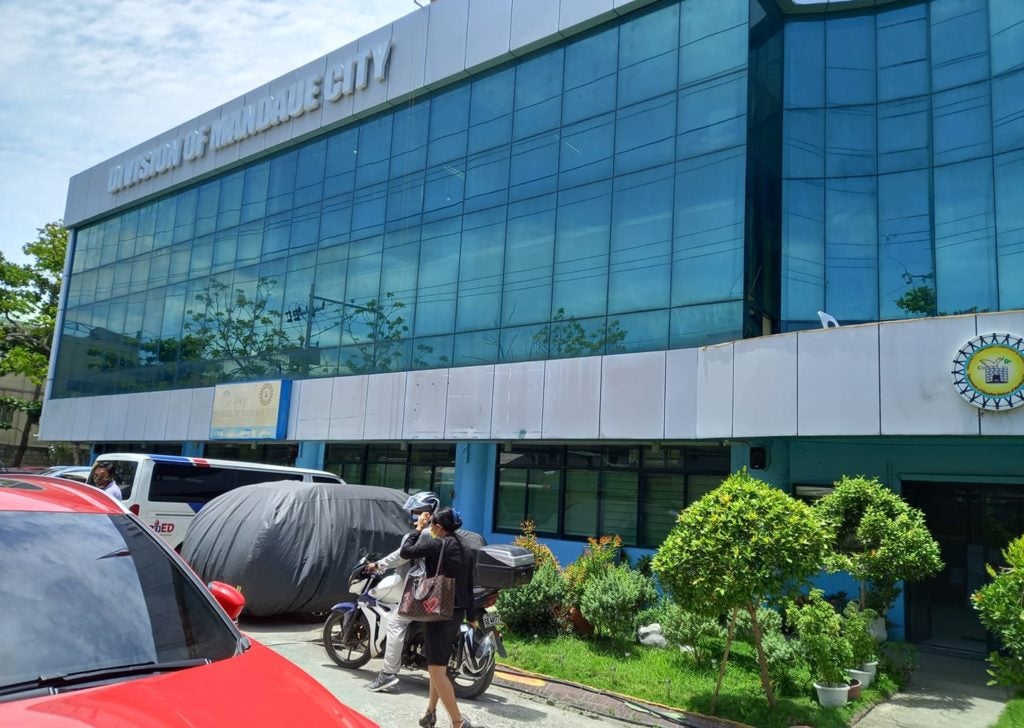 MANDAUE CITY, Cebu –  On Monday, March 28, at least 1,600 personnel from the Department of Education (DepEd) in Mandaue City will start to undergo training as a preparation for the May 2022 national and local elections.

Lawyer Marinel Oro, the DepEd Mandaue City spokesperson, said those who will undergo training include the electoral board members, DepEd Supervising Officer, technicians, and support staff among others.

All of the 1, 600 personnel are fully vaccinated, Oro said.

Oro said training that will be administered by the Commission on Elections (Comelec) will be made in batches and will conclude by the end of April.

Each batch will be trained for two days.

After they train the 1, 600 DepEd personnel, Oro said, they will then proceed to also train election canvassers.

A separate team will also be assigned to function as members of the electoral board for voting by Persons Deprived of Liberty.

Oro said they selected DepEd personnel who are fully vaccinated and those who are without any comorbidities to serve in the elections in compliance with the Comelec directive.

Senior citizens are also exempt from serving in the elections, the country’s first under the new normal.

Read Next
Human security is closer to home than we think