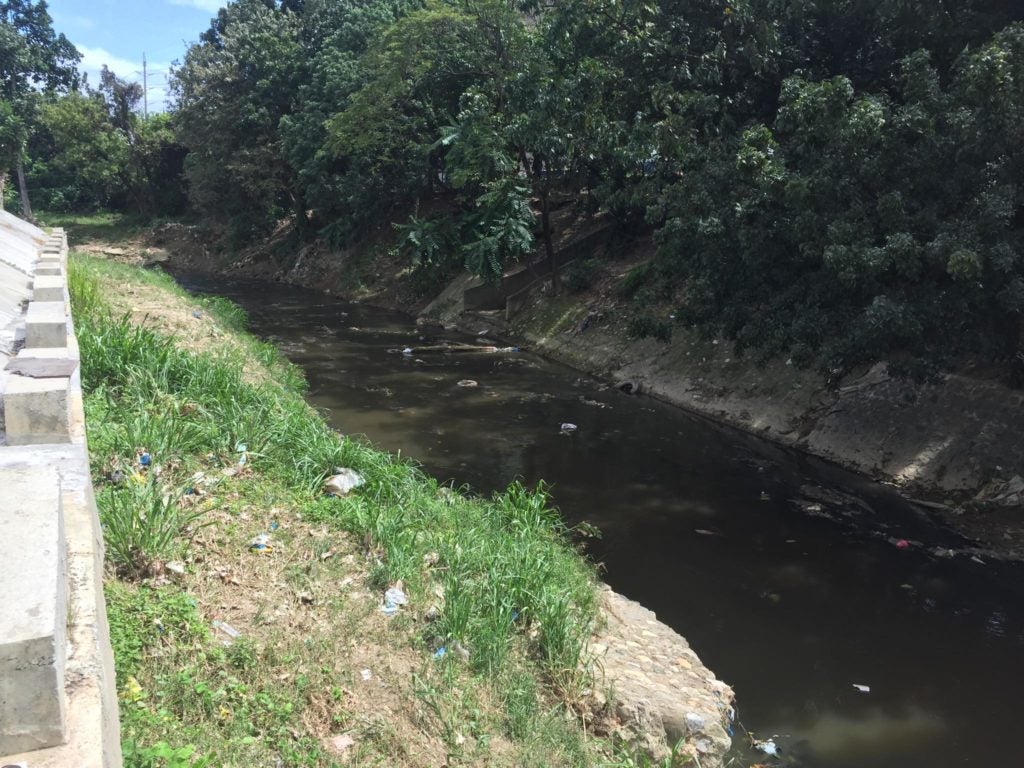 A stretch of the Butuanon River from the Mandaue City side is seen in this February 17, 2020 photo. CDN Digital photo | Raul Tabanao

Based on the 5 pm weather forecast on Wednesday, by the Philippine Atmospheric, Geophysical, and Astronomical Services Administration (PAGASA) Visayas Regional Services Division, the LPA was already east of Davao City or over the coastal waters of Caraga, Davao Oriental.

PAGASA said the whole Visayas will have cloudy skies with scattered rain showers and thunderstorms.

Buddy Alain Ybañez, CDRRMO head, said since the Early Warning Systems that were damaged by super typhoon Odette were still not repaired, they have been deploying personnel to the city’s rivers and different risk areas.

Ybañez said before they conduct a recorida they inform the barangays.

Ybañez said of the 7 “river eyes” only 3 are functional including those in Pulangbato, Casuntingan, and Staroil.