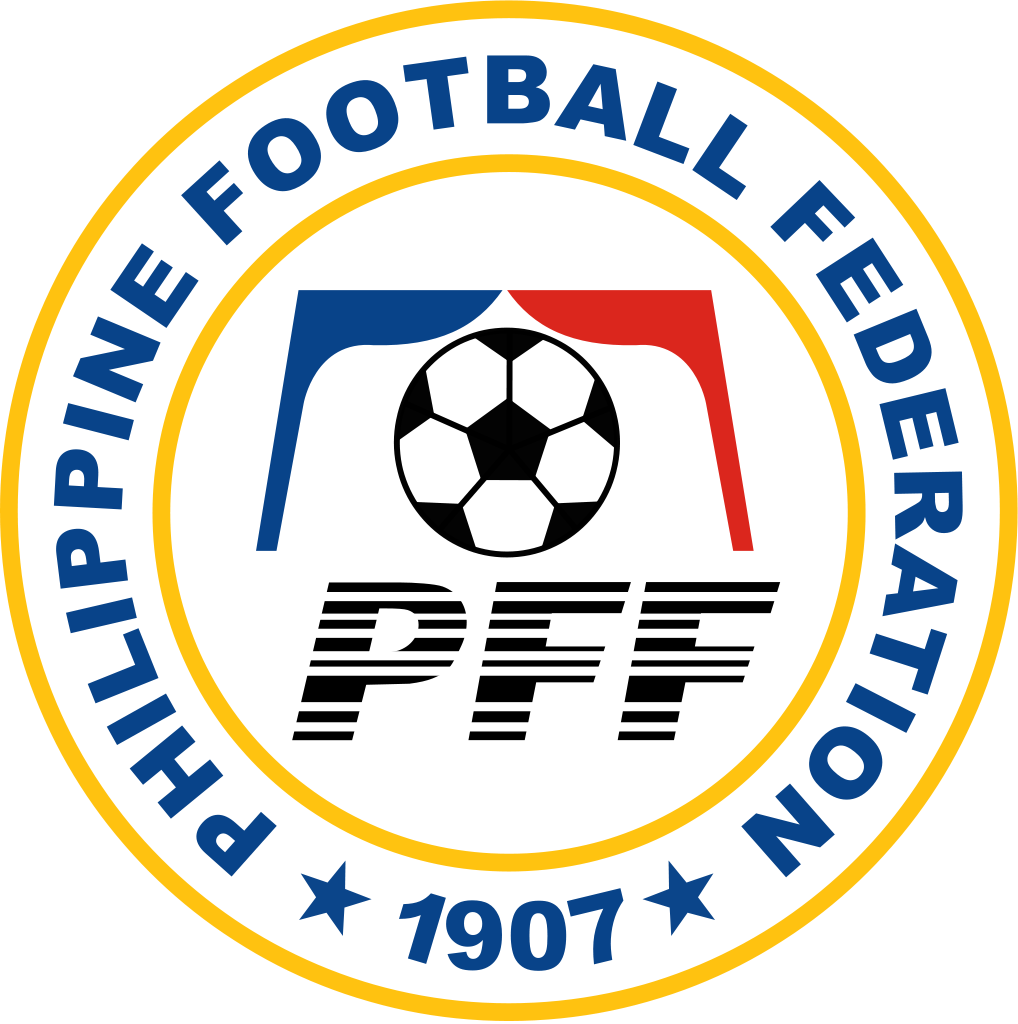 Group A is comprised of the Philippine Azkals U-23 along with Southeast Asian football powerhouses such as host team Vietnam and Indonesia.

Along with them are Myanmar and Timor-Leste. Vietnam won the gold medal in the 2019 SEA Games held at the Rizal Memorial Stadium by beating Thailand,1-0, in the finals.

Meanwhile, Thailand falls under Group B together with Malaysia, Cambodia, Singapore, and Laos.

With the groupings, the Azkals U-23 will surely have their backs against the wall. Last October, they finished winless in the Asian Football Confederation (AFC) U-23 Asian Cup qualifiers held in Singapore. They finished with a 0-3 (win-loss) slate under Group H after getting defeated by South Korea, Timore Leste, and Singapore.

The Azkals U23 finished their campaign in the 2019 SEA Games in the group stage. They placed third in Group A with seven points coming from two wins, one draw and one defeat, but failed to make it to the semifinals.

They defeated Malaysia in their second game,1-0, and Timor-Leste, 6-1, in their last group stage match.

Nonetheless, the team is eyeing the services of two veteran Azkals in Bienvenido Maranon and Mark Hartmann to bolster their chances. Maranon and Hartmann plays for Malaysia’s Johor Darul Ta’Zim and United City FC respectively.

On the other hand, the Philippine Women’s National Football Team (PWNFT) or Filipinas also fall under Group A in the women’s football tournament.

Unlike the U-23 Azkals, the Filipinas are considered the top bets in the tournament following their sensational campaign in the AFC Women’s Asian Cup where they reached the semifinals and qualified for the 2023 FIFA Women’s World Cup.

Along with them in Group A are host team Vietnam, Cambodia, and Indonesia.

The Filipinas are currently in Sydney, Australia for their series of friendly matches and training camp for SEA Games.

The team is scheduled to face the Fijian women’s national football team at the Western Sydney Wanderers Football Park on April 7, 2022 or Thursday.

PH women’s football team has been collecting milestones in India