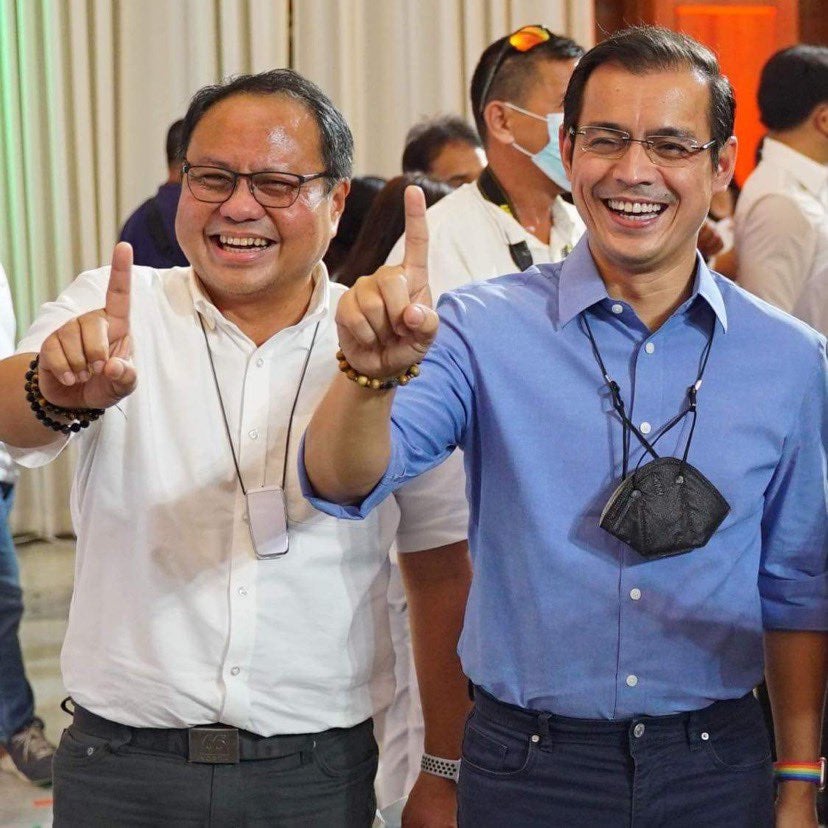 Garcia made the announcement shortly after the party formally announced support for the Presidential bid of former Senator Ferdinand “Bongbong” Marcos Jr.

“I have been officially informed that my party, One Cebu, has endorsed a candidate for President; a choice which, unfortunately, I cannot support,” Garcia said in a statement.

Despite this development, however, Garcia said he will still campaign for the Presidential bid of Manila Mayor Isko Moreno.

“I am not known to abandon a comrade-in-arms mid-battle. And I am not about to do so now, in the few years left of my political life. I respect One Cebu and its decision, just as I hope that the party I helped found, and have only the deepest affection for, would respect my choice and direction,” Garcia explained.

“As I intend to continue actively campaigning for Mayor Isko in the remaining days of the campaign, I am stepping down as Secretary General of One Cebu in order to avoid any conflict of interest,” he added.

As a result, Cebu 6th District Rep. Lolypop Ouano-Dizon will be replacing him as 1Cebu’s new Secretary-General.

In the meantime, Garcia, who will be running unopposed in Cebu’s 3rd congressional district, assured his party-mates at 1Cebu that he will continue to support them in the upcoming polls.

“I assure my party-mates that I shall continue to work hard for the victory of all local candidates of One Cebu,” Garcia continued.

Cebu is the country’s most vote-rich province, with over 3.2 million voters expected to cast their ballots this May 9, 2022.