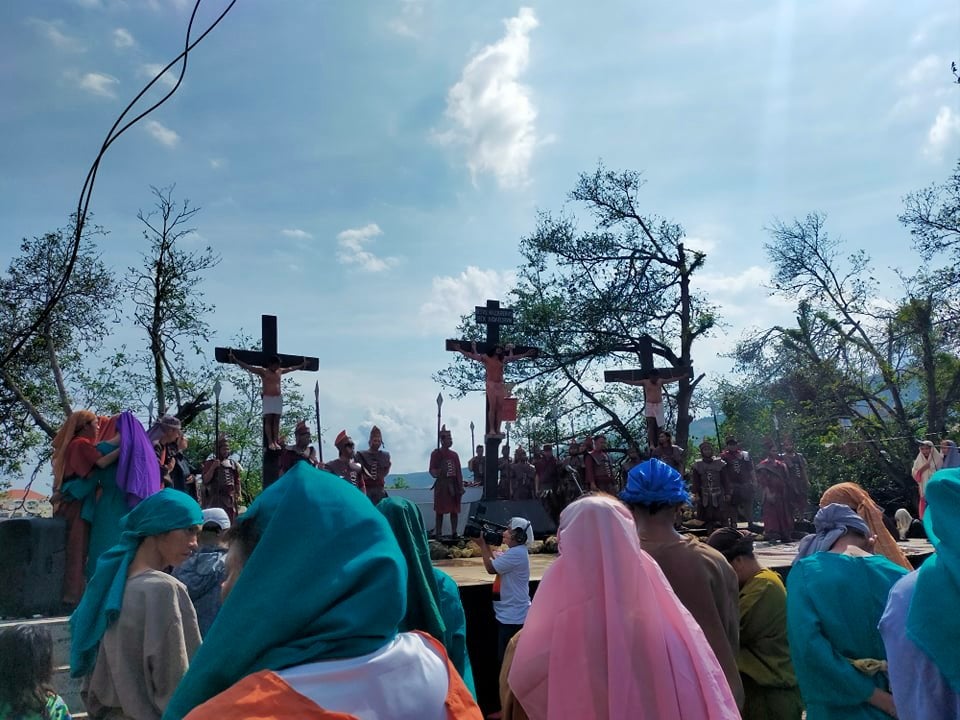 The Guadalupe Police Stations said that an estimated 1,000 individuals who joined the procession along V. Rama Avenue and watched the last act of the stage play at Espina Compound in Barangay Guadalupe.

However, this number does not include those that watched the first act in the San Nicolas Parish Church in Barangay San Nicolas.

Mayor Michael Rama, who founded the play in 1997, joined the foot procession and oversaw the entire production for the day as well.

On the first act of the play, the weather was fine and the sun shone brightly allowing the production to start, but as the procession moved along V. Rama Avenue, the rain started to pour.

The moderate rain drenched the stage for the final act, but the cast and crew, and the viewing public pushed on.

While the final act was being played, the Crucifixion of Jesus Christ, the rains stopped and the sun shone again.

Elmer “Jojo” Labella, overall producer of this year’s Buhing Kalbaryo, said that the production faced many hurdles in the preparation of the play due to the weather.

The past days, the city suffered heavy rains due to Tropical Depression Agaton, making it difficult for the production to put up the stations.

“We would have wanted to put up more, but because of the rains, we were constrained. Still grabe gyod ang determination sa mga directors, sa cast ug sa crew nga mahuman gyod ni (Still the directors, cast and crew were determined and finished it),” said Labella.

For Rama, the fact that Buhing Kalbaryo was able to return to the streets after a two year hiatus due to the pandemic was already a win not only for the production but for all of Cebu City.

He said that because of the Cebuanos’ determination and cooperation to move forward to a new normal, everyone could experience a traditional Holy Week this year.

The mayor said that Buhing Kalbaryo continued to be a success and he hoped that it would continue on for 25 more years unto the next generations. 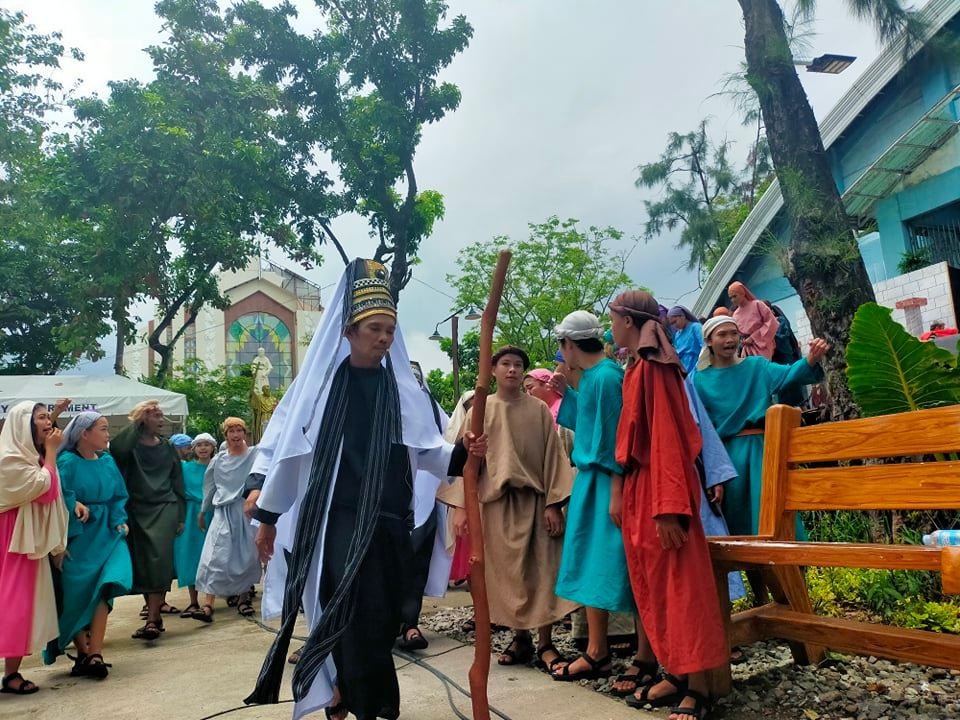 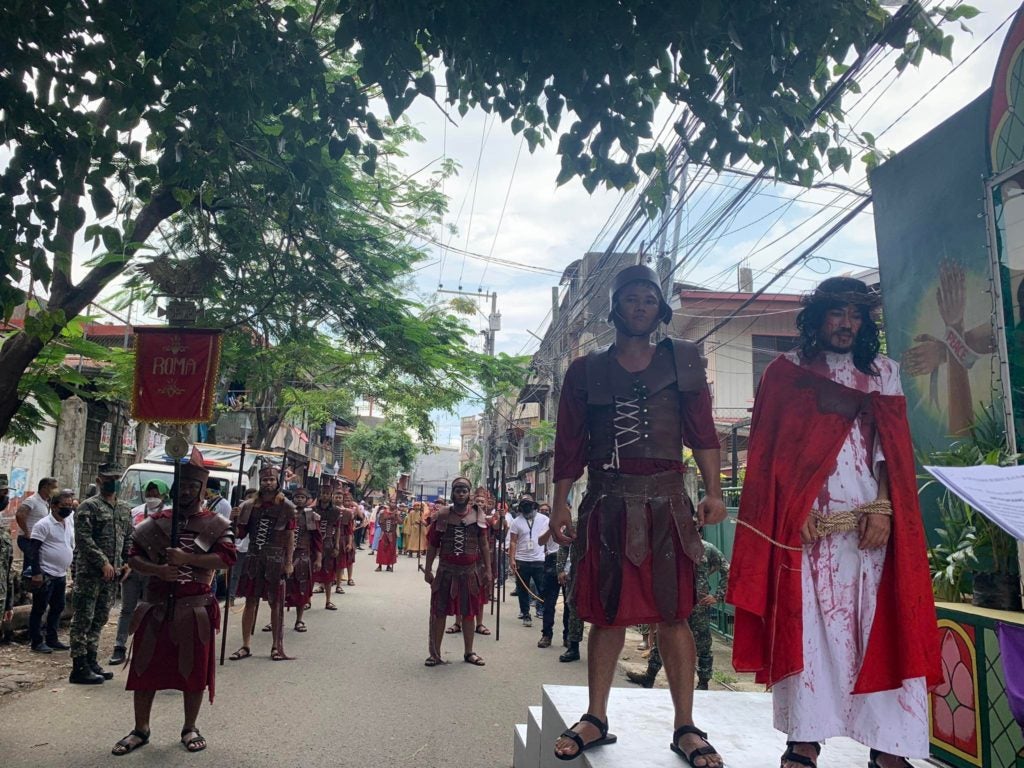 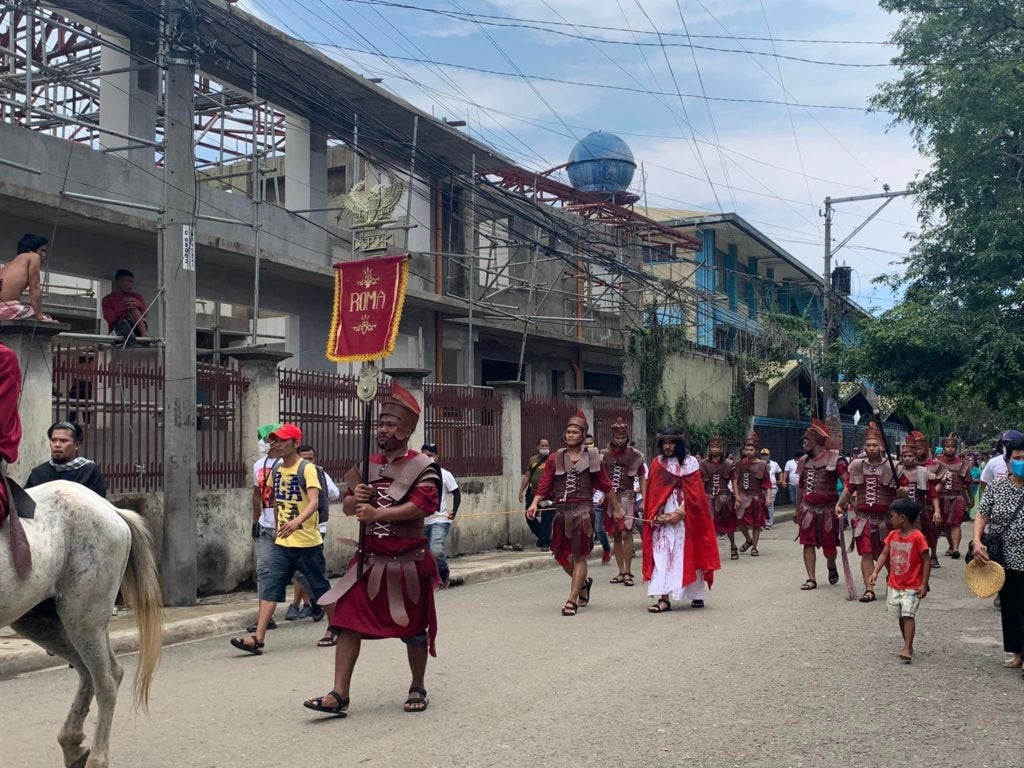 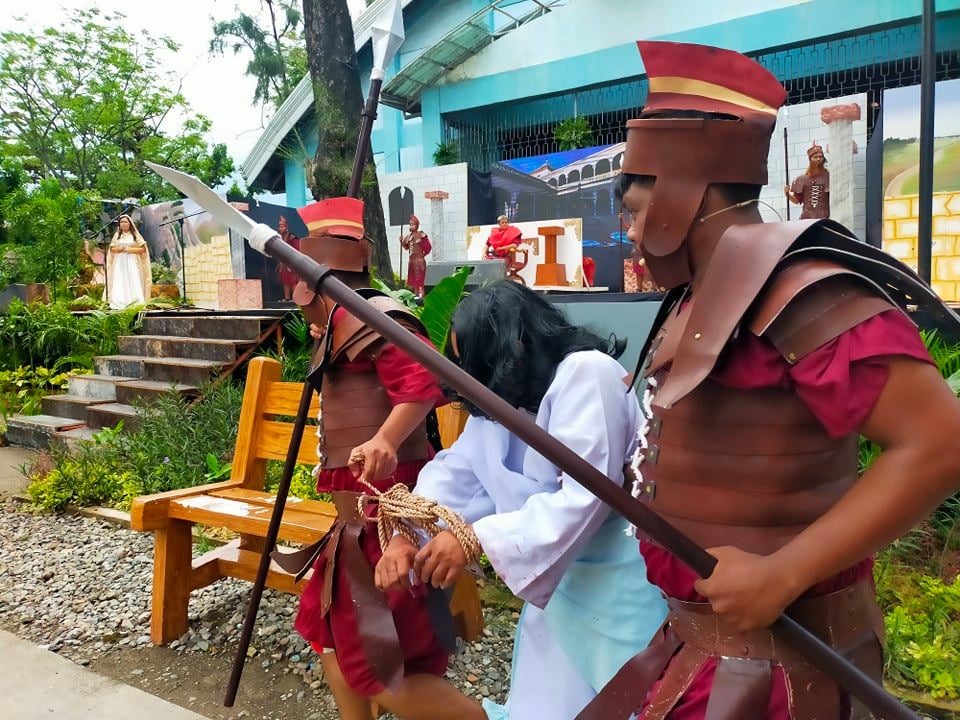 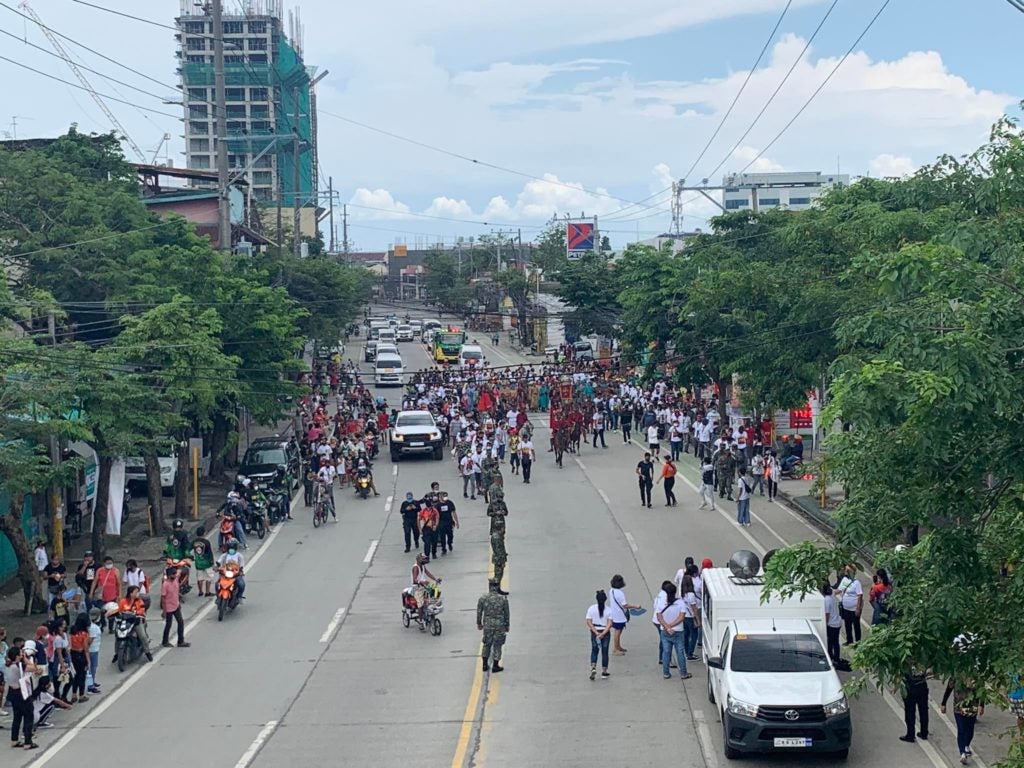 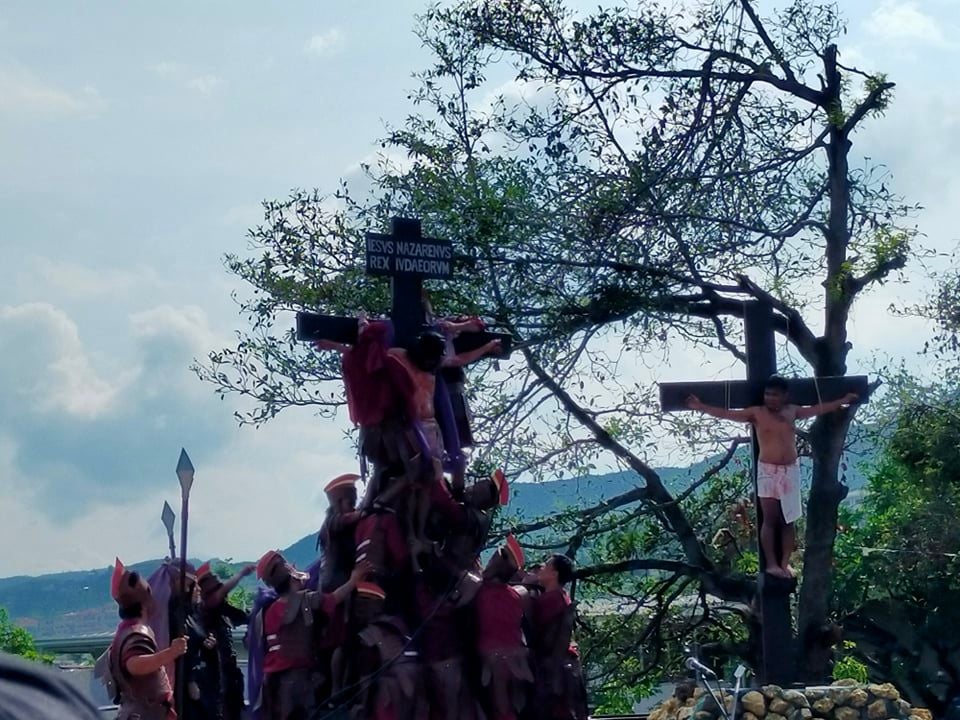