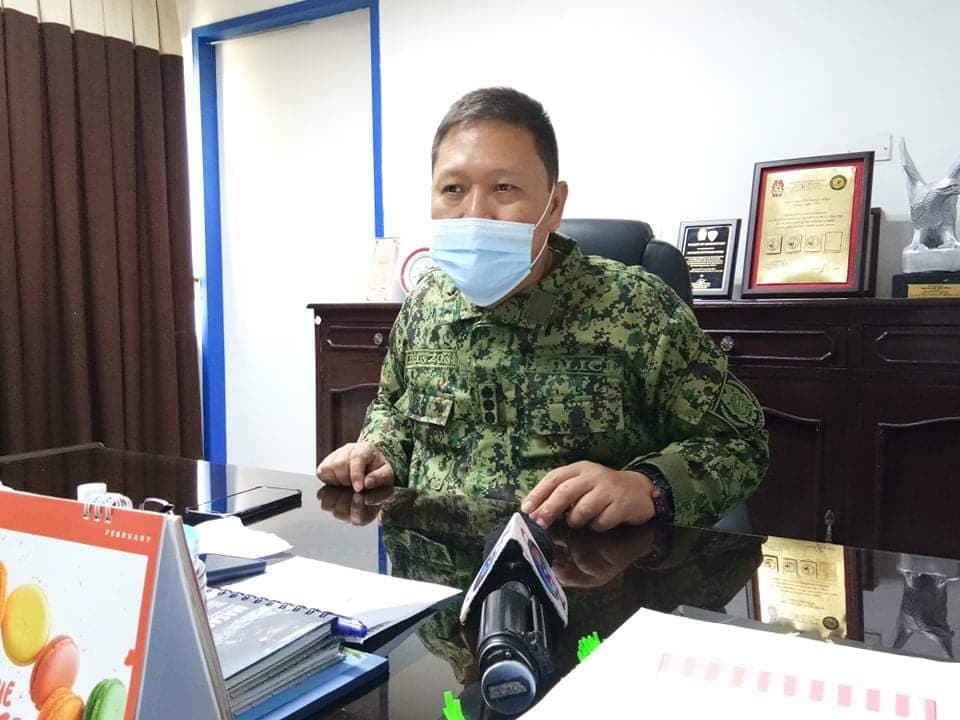 LAPU-LAPU CITY, Philippines — The Lapu-Lapu City Police Office (LCPO) will deploy 250 police personnel to secure President Rodrigo Duterte and the closing activities of the quincentennial celebration of the Victory at Mactan on Wednesday, April 27, 2022.

This was confirmed by Police Colonel Arnel Banzon, city director of LCPO. The activity will be held at the Liberty Shrine in Barangay Mactan.

President Rodrigo Duterte will also witness the reenactment of the Battle of Mactan tomorrow.

Aside from this, Banzon said that they also asked for augmentation from the Regional Public Safety Battalion (RPSB) from the Police Regional Office (PRO)-7.

Banzon said the RPSB will augment a platoon of 40 police personnel.

Banzon said that they are now closely coordinating with the Presidential Security Group (PSG) for the implementation of the president’s security.

He said that they didn’t receive any intel reports about impending threats for the said activity, especially since this year’s “Kadaugan sa Mactan” celebration will already be open to the public.

“Wala ma’y threat so far,” Banzon said, adding that they are already prepared for tomorrow’s activity.

Aside from police personnel, force multipliers will also be augmented in the area.

Meanwhile, the Lapu-Lapu City Traffic Management System (CTMS) has also announced the closure of the road towards the Liberty Shrine in Barangay Mactan starting at noon on Wednesday.

All motorists coming from and going to Barangay Punta Engaño are advised to take the Angasil Access road at the back of Mactan Newtown Center.

CTMS is asking for the Oponganons’ support and cooperation.         /rcg

Banzon: We are prepared to secure the President