Cycling race on May 1 in Mandaue a go – organizers 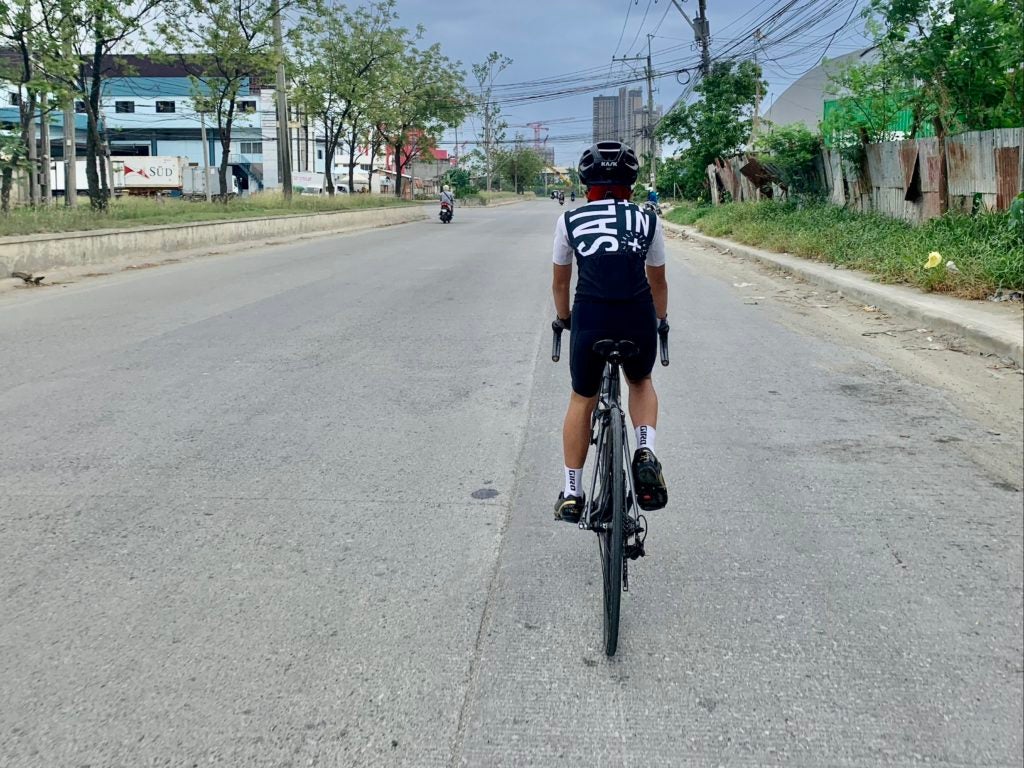 A cyclist is seen along F.E. Zuellig Street in Mandaue City. The entire street will be closed every Sundays starting March 13, 2022 to give the public a venue for outdoor activities such as cycling, jogging, and walking. CDN Digital file photo | Brian J. Ochoa

CEBU CITY, Philippines — It’s all systems go for the inaugural Mandaue Grand Criterium Race that will start and finish at Zuellig Street in Mandaue City on May 1, 2022.

One of the organizers, May Anne Mares of The Marshalls told CDN Digital that they’ve drawn more than 300 cyclists from various parts of the country competing not just for supremacy, but for the whopping purse at stake.

“We originally scheduled the race on May 7, but we try to avoid the Comelec restrictions due to the incoming national elections, so we decided to move it to Labor Day which is May 1, and it’s a week before Mandaue City’s fiesta celebration. So, we’re very excited for the race on May 1. We have a lot of elite cyclists joining, some are from Manila.”

Mares added that Mandaue City mayor and re-electionist Jonas Cortes is one of the people behind this race.

Mares said that Cortes was also an avid cyclist, that was why they smoothly organized the upcoming race on Sunday.

“Sa among meeting, nakacome up si Mayor ani nga race because biking along Zuellig Street is very risky for cyclists in Mandaue City because of the trucks and vehicles passing in the area. He decided to close the road every Sunday for cyclists and joggers, until we came up with the idea nga why not magpalumba mi didto,” said Mares.

(In our meeting, Mayor came up with this race because biking along Zuellig Street is very risky in Mandaue City because of the trucks and vehicles passing in the area. He decided to close the road every Sunday for cyclists and joggers, until we came up with the idea that why not we hold a race there.)

Each lap of the race covers 3.2-kilometers, according to Mares.

The elite category champion will take home a whopping P50,000 while the second and third placers receives P30,000 and 20,000 respectively.

Other race categories also has its own cash prizes at stake.

The elite category is stacked with vaunted pro cyclists who have competed in the Ronda Pilipinas.

No less than Go For Gold’s Elmer Navarro, who happens to be one of the organizers of the race, will compete in the elite category.

In addition, his teammates Jonel Carcueva and Jery Roa Aquino will saddle up for the race. Carcueva’s brother Junreck will also compete in the elite division.

Read Next
NBA: Stephen Curry pours in 30 as Warriors knock out Nuggets