Comelec Lapu-Lapu election officer to congresswoman's camp: File case in court if you have proof 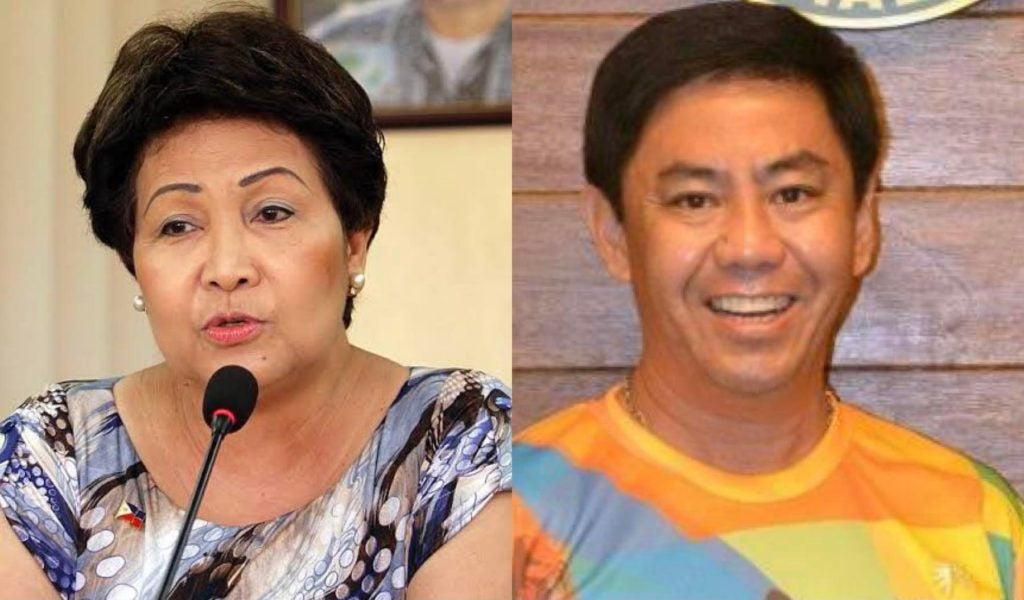 Earlier, Lapu-Lapu Lone District Rep. Paz Radaza posted a video on her Facebook page showing some people getting out of a gate carrying a plastic bag filled with rice.

The gate allegedly is the entrance to the mayor’s house.

The post added that the rice distributed was allegedly already infested with black weevil.

(Mama is about to sleep, but papa is working overtime releasing rice with black weevil. Pa, let us go to sleep already. Have all signed already?)

Radaza even tagged the Commission on Elections (COMELEC) on the said post, insisting that the said act violated the election laws.

(Attention, Commission on Elections, it is a big violation to distribute rice or whatever items during the campaign season. This (allegedly) happened the distribution of rice at the house of the mayor.)

However, Lawyer Marchel Sarno, election officer of Comelec Lapu-Lapu City, encouraged the camp of Radaza to file a case in court if they had the proof.

(I don’t have time to distribute rice because I am busy campaigning. In short, what they are doing are all mudslinging to destroy our reputation.)

Chan and Radaza would face off in the coming May 9 elections for the mayoralty race.

Comelec’s Sarno also admitted that it would be very hard to prove that there was an incident of vote-buying in the video posted by Radaza.

Sarno said that it had to be established first that a candidate had really an intent to buy the vote of the voter.