Cebu province political clans in the losing side of 2022 polls 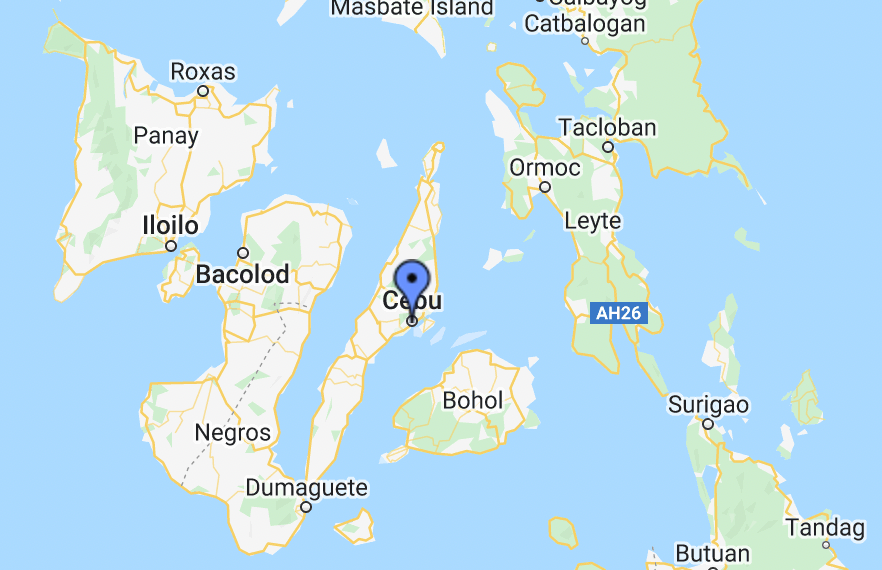 CEBU CITY, Philippines – The outcome of the 2022 Local Elections in Cebu province has shown that at least five political clans here are losing their grip over their respective bailiwicks, based on data from the Commission on Elections (Comelec).

Among them were the Sitoys who have ruled Cordova town in Mactan Island for roughly five decades.

The local Comelec office in Cordova proclaimed outgoing Councilor Cesar ‘Didoy’ Suan as the winner of the town’s mayoralty race.

Suan, who is also a businessman, defeated incumbent Mayor Mary Therese ‘Teche’ Sitoy-Cho by a margin of roughly 4,000 votes, according to the Comelec Transparency Media server count.

Meanwhile, in south Cebu, the Apuras lost in the mayoralty and vice mayoralty races in Carcar City.

Outgoing Vice Mayor Nice Apura lost his bid to return as the city’s local chief executive to Patrick Barcenas. Barcenas leads with a total of 43,177 votes while Apura gained only 28,291 votes.

Several political clans in the northern part of the province also suffered the same outcome.

A scion of the Martinezes was not able to clinch the mayoralty post in San Remigio town.

Outgoing Councilor Miguel Maria Martinez, the son of incumbent town Mayor Mariano Martinez, lost to Alfonso Pestolante. Martinez got 16,310 votes while his opponent got the upper hand with 19,000 votes.

The older Martinez, however, won as the town’s vice mayor.

The Dela Fuente clan in Madridejos, Bantayan Island, also in northern Cebu, lost their turf after Engr. Romeo Villaceran was elected as the town’s new mayor.

The Dutertes in Tabogon town also shared the same outcome with the Apuras in Carcar City and the Creuses in Malabuyoc.

Duterte’s wife, Gloria Duterte, also did not win as mayor. She was defeated by Francis Salimbangon.

Voter turnout in Cebu province during Monday’s elections was at 87 percent. /rcg

Read Next
SFI accepts challenge of grander Sinulog at SRP