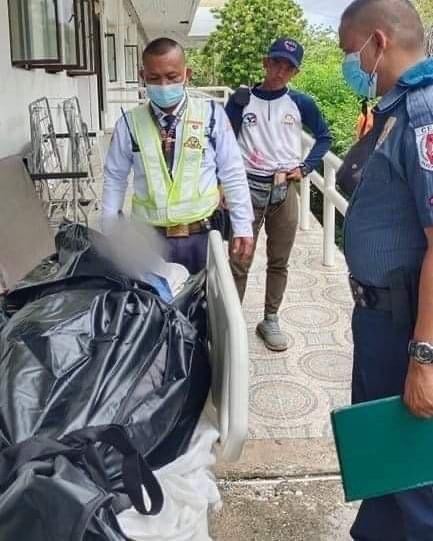 A 63-year-old paragliding expert died after he figured into an accident, which was allegedly caused by a bad weather.

CEBU CITY, Philippines — Police in the province are still waiting for permission from the family of an American who died in a glider crash in Oslob town last May 15, 2022, to conduct an autopsy.

Police want an autopsy to be done on the body of American para gliding expert Peter Humes, 63, to rule out foul play.

Humes died in an accident around 10 a.m. on Sunday, May 15, in a paragliding spot in Sitio Canan-aw, Barangay Poblacion, Oslob town, southern Cebu.

As of this posting, Police could not tell if Humes died due to faulty equipment pending assessment from experts.

Police Colonel Engelbert Soriano, director of the Cebu Police Provincial Office (CPPO), said that the accident involving Humes was ‘unexpected’ since the victim was a director of a paragliding team in the US.

According to their report, Humes was the education and safety director of the Paraglide Tandem International based in Ocean City, New Jersey, USA.

Soriano said the American paragliding expert was in Oslob to assess industry workers and check on available equipment for a possible upgrade of a paragliding facility in the town.

To check if the equipment in Oslob were ‘airworthy,’ he tested these. Unfortunately, he figured in an accident and died.

Soriano noted that the weather on that day was bad, causing poor visibility.

(His glider suddenly fell. It was like it nosedived. It could have been just an accident.)

The victim was brought to a hospital but didn’t make it there alive.

Police want an autopsy done on the American’s body to get a clearer picture on what happened and eliminate foul play.

Currently, Soriano said that Humes’ body is still in a morgue in a hospital in Oslob.

Meanwhile, police are checking if similar accidents happened in the town before.

They are also asking other operators in the province to make sure that all their recreational activities are safe for the public to avoid accidents.