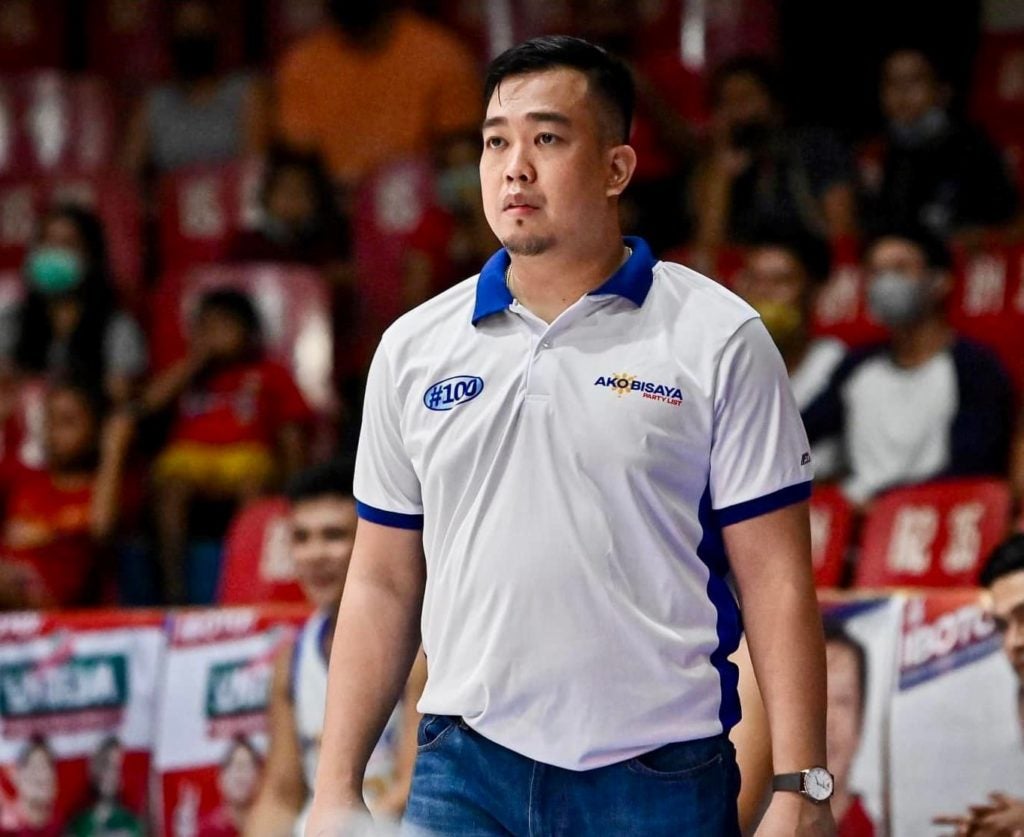 CEBU CITY, Philippines — Basketball organizer Jerry Guzman Abuyabor is hoping to include a younger age category in the next season of the Next Gen Youth 4 Hoops.

Abuyabor organized the massive 5-on-5 basketball tournament which drew 60 teams from all around Cebu and ran from April 9 to May 3 in various venues.

After the month-long hardcourt action, Future Basketball topped the Region VII tournament after beating Truc ‘N Trail, 57-52, in the finals last May 3, at the Minglanilla Sports Complex.

Following its massive success, Abuyabor is now wanting to include the younger age group, particularly the under-16 category. Moreover, he and the rest of the organizing committee are planning to make it a nationwide basketball tournament.

The tournament will likely follow the same format, but on a bigger scale.

Abuyabor revealed their initial plans of holding the tournament in different regions where the winning teams advance to the national finals.

The tournament was organized by Next Gen for BBM-Sara which was formed to promote the UniTeam slate of presumptive President Ferdinand “Bong Bong” Marcos Jr. and incoming Vice President Sara Duterte.     /rcg