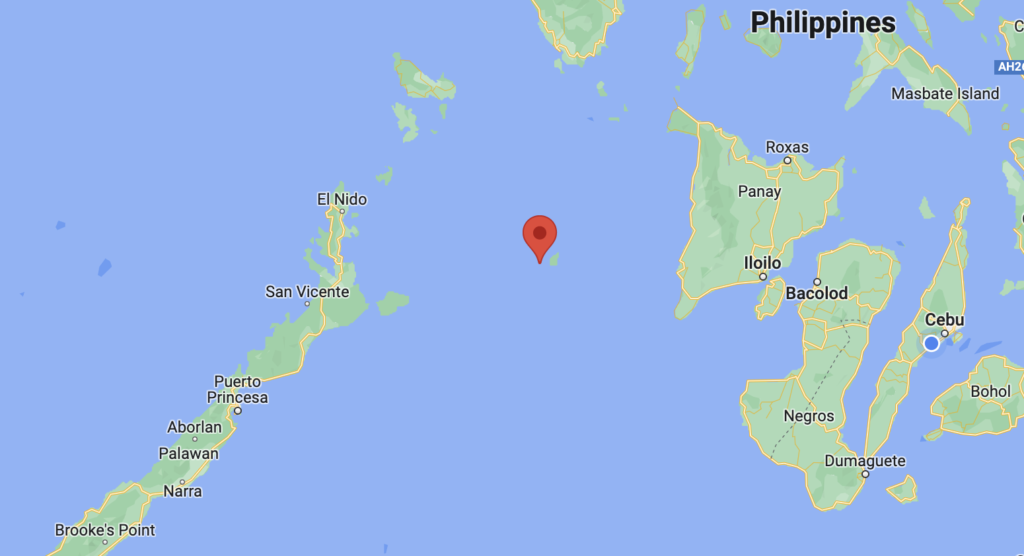 CEBU CITY, Philippines — Coast Guard officers continue to search for the seven missing fishermen from Bantayan Island after their fishing vessel collided with a cargo ship off the seas of Palawan on Saturday, May 28.

As of 10 a.m. on Sunday, May 29, the Philippine Coast Guard (PCG) reported that seven of the 20 crew members of fishing vessel FB JOT-18 remain unaccounted for hours after it collided with MV Happy Hiro, a cargo vessel sailing under the flag of Marshall Island.

The incident occurred within the seawaters of Maracanao Island, Agutaya, Palawan.

A transiting fishing boat was able to rescue 13 of the 20 fishermen, most of whom happened to be residents of Bantayan Island in northern Cebu, the PCG added.

“The 13 rescued fishermen were transferred to MV Happy Hiro which ferried them to the vicinity waters off Lipata, Culasi, Antique to seek further assistance,” they said.

In the meantime, PCG has already deployed BRP Suluan in its search and rescue operations for the missing fishermen.

The cause of the collision remains to be determined as of this writing.

Read Next
Transport groups in Cebu to President Duterte: Thank you for helping us