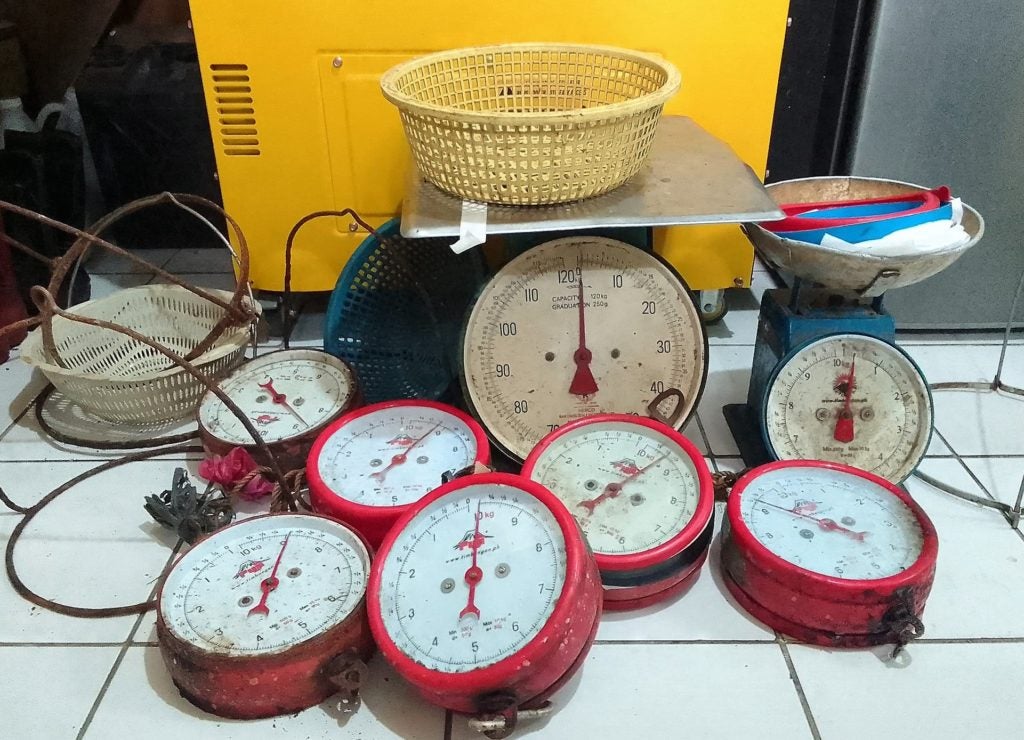 CEBU CITY, Philippines — Several vendors from Consolacion Public Market will be facing penalties after authorities discovered that they have been using faulty weighing scales.

This was after authorities from the municipality’s Office of Market Supervisor confiscated a total of eight ‘defective’ weighing scales.

In a post published on Facebook, the local government of Consolacion said the operation stemmed from complaints by marketgoers, accusing several vendors of allegedly using the faulty devices on unsuspecting customers.

All the ‘defective’ weighing scales confiscated came from the wet market section, the municipality said.

In the meantime, the municipal government suggested to customers on using the Timbangan nang Bayan to check the accuracy of the weighing scales used by the vendors.

(The Office of the head of the public market is open to the public to report anybody who is using a defective weighing scale.)