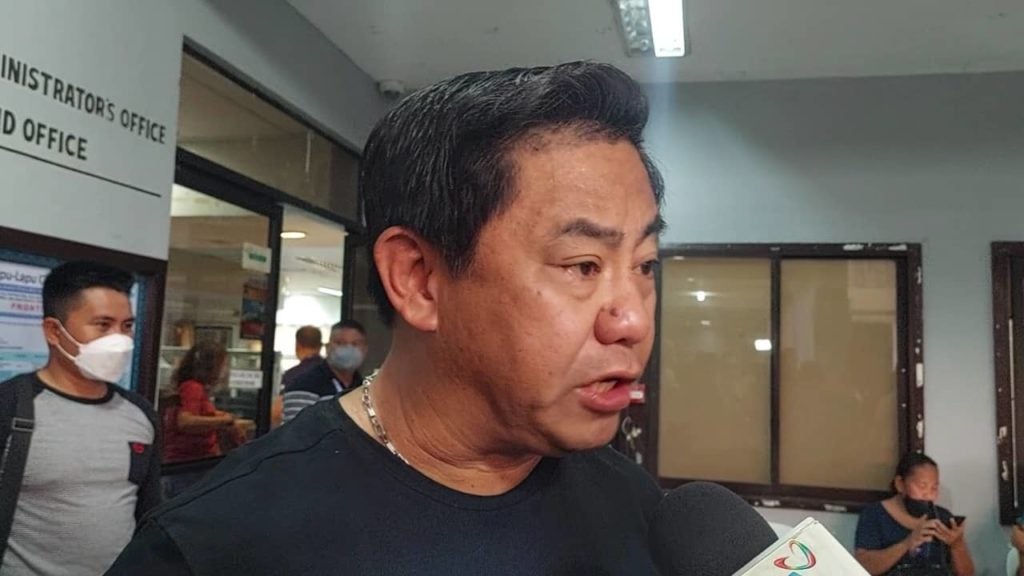 The skyway project was first deferred by the current members of the council, which was dominated by allies of outgoing Lapu-Lapu lone district Representative Paz Radaza. Chan won against Radaza in the May 9 election, with a landslide victory of 15-0.

The council deferred the project due to some issues that needed to be addressed.

However, now that all members of the incoming city council are all allies of Chan, the mayor is expecting a smooth flow on the approval of the project.

Chan said that he planned to open new roads to ease traffic congestion, which would serve as preparation for the Skyway Project.

Among the new roads that Chan would want to open would start from the old “Kandingan” in Barangay Basak, which would traverse at the back of the Science & Technology Education Center (STEC), and would exit at the Outlet in Tamiya.

(It is an alternative road. If we can widen it, we will. We should not make it half-baked project, and the road should be 16 meters wide.)

The new road would be one-way, while the road from Tamiya to Mactan Doctors Hospital, going straight to Grand Mall will also be converted into a one-way road.

The Pakpakan road to Collinwood Subdivision in Barangay Basak will also be converted into a one-way road, hoping that motorists in these areas will experience a much better flow of traffic.

Chan said that with this, traffic situation from other barangays such as Pajac, Suba-Basbas, Agus, and Bankal, would also be decongested.