The Veloz is a seven-seater that is the latest member of Toyota’s commercial vehicle lineup. 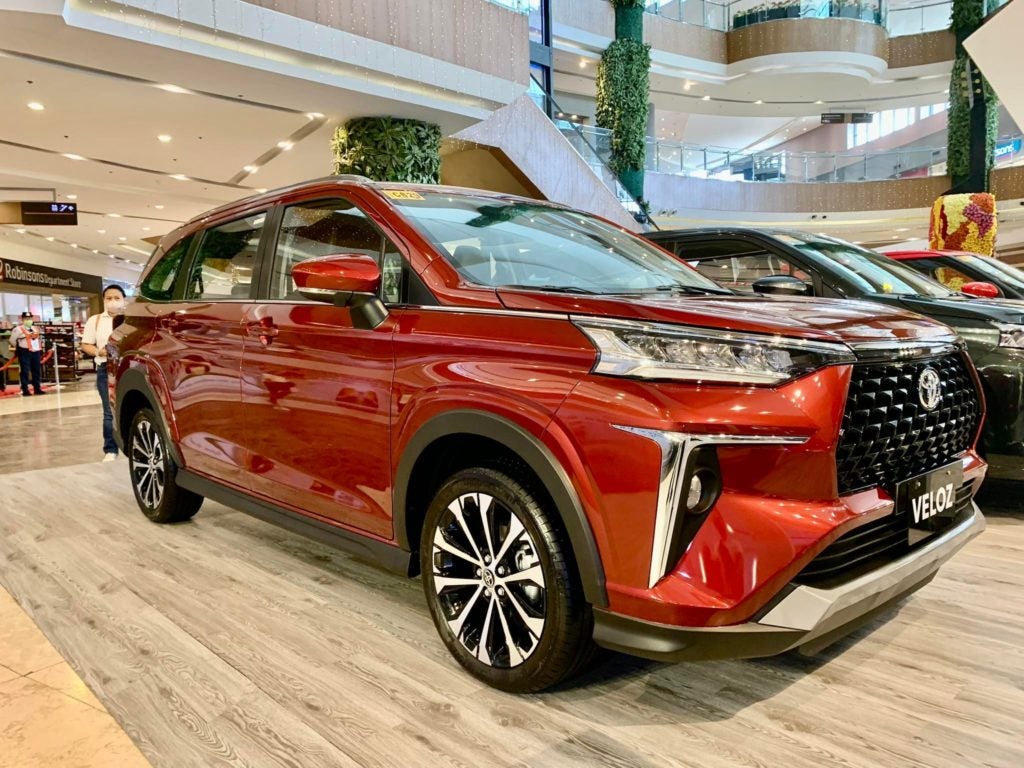 The Veloz was once the top-of-the-line variant of the Avanza model until Toyota decided to make it a separate, stand-alone model.

But both the Veloz and the Avanza share a lot of things in common, particularly its platform and its engine. Both are powered by a 1.5-liter 2NR-VE four-cylinder gasoline engine capable of 105hp and 138Nm of torque.

But the Veloz gets a more premium treatment inside and out to help it stand out from the Avanza. 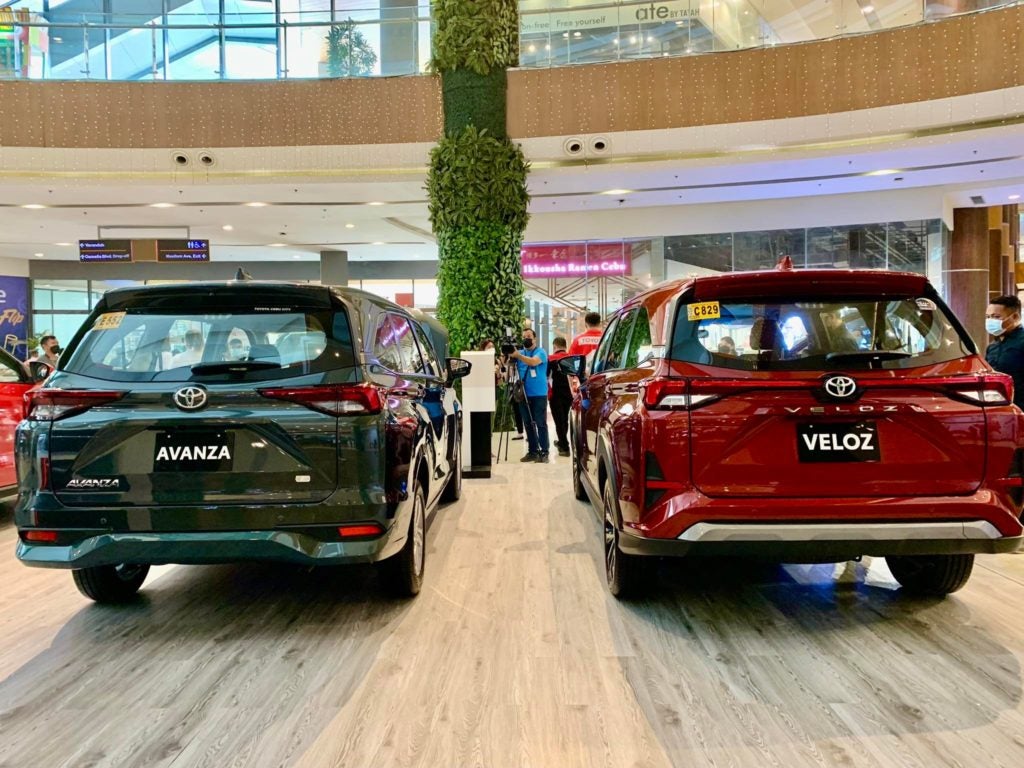 At its rear end, the Veloz is differentiated by its full-length LED taillights that gives it a unique look at night.

A 7-inch TFT color LCD screen and a digital speedometer combined in a single cluster highlights the interior that also boasts of soft-padded inserts on the dashboard with ambient lighting. 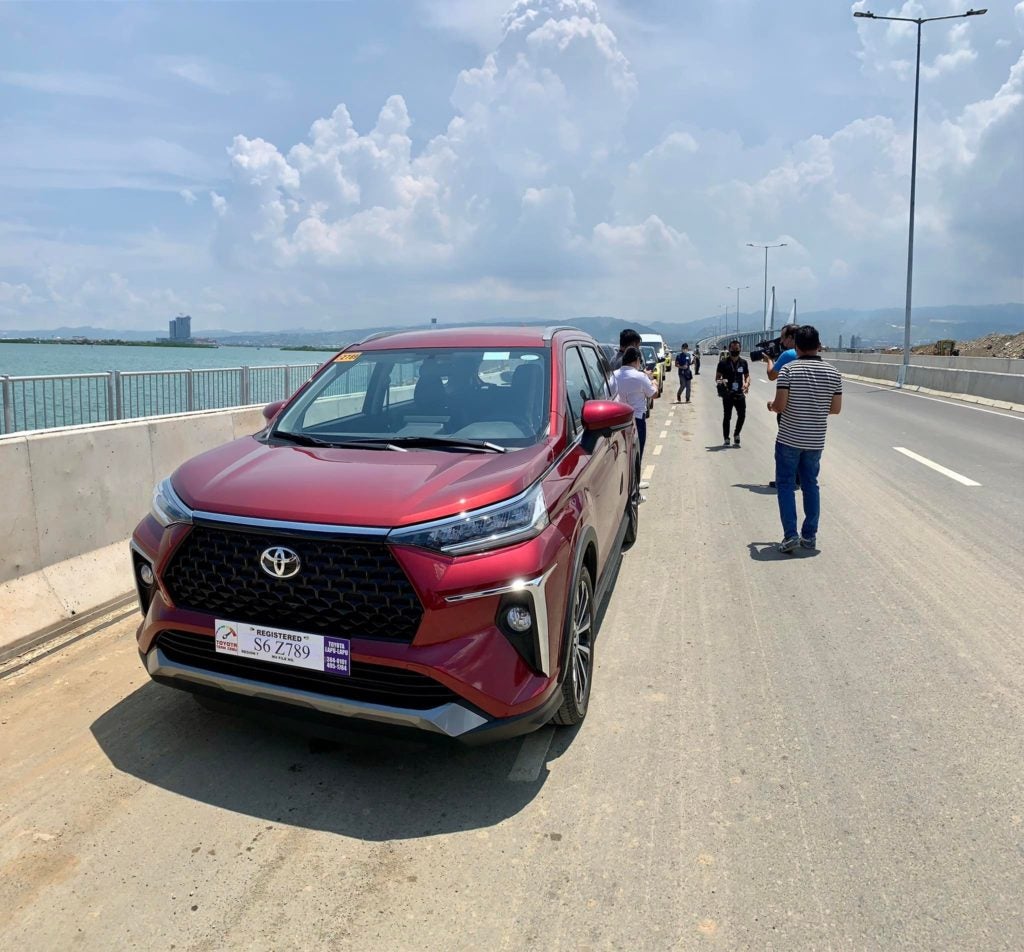 TMPI says the all-new 2022 Veloz, which is available in G and V variants, is an ideal 7-seater for those who look to “discover the extraordinary.” 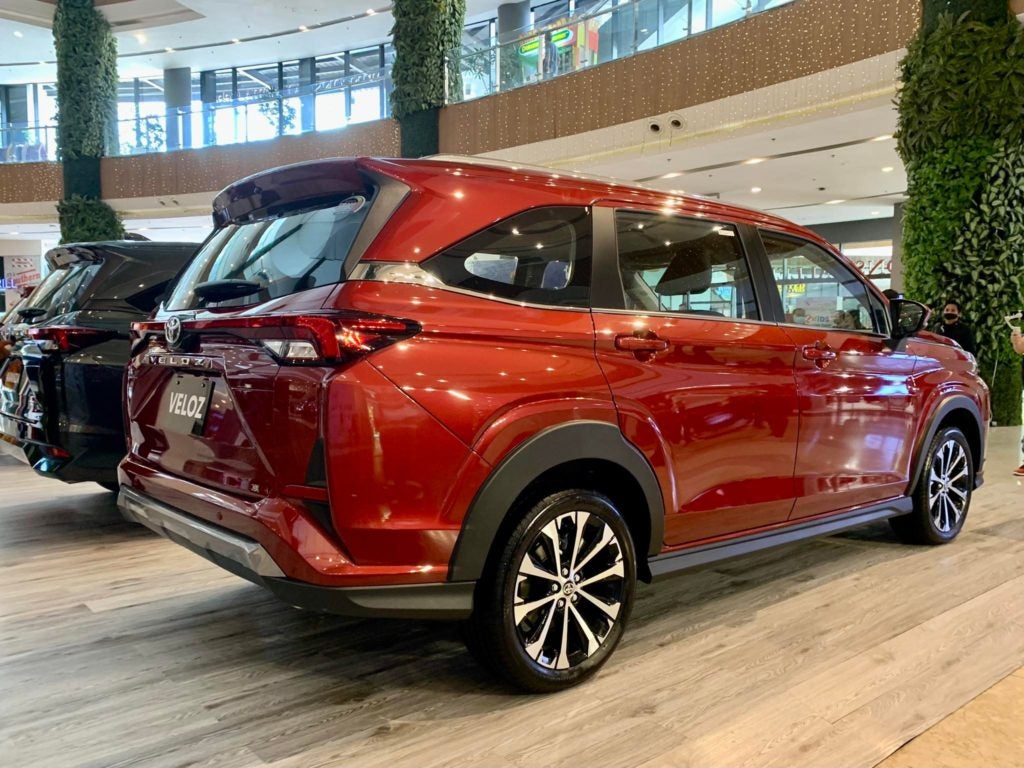 The Veloz was on display at the Robinsons Galleria Cebu together with the Toyota Raize over the weekend. Those who wish to check out this promising seven-seater SUV at the mall until Sunday, June 5.

Expect a lot of love for the Honda HR-V

By: Brian Judilla Ochoa
On Wheels