CEBU, Philippines — Cebuana actress Kim Chiu and volleyball superstar Deanna Wong came up with a collaboration vlog on YouTube as a treat to their followers.

In the vlog, the two gamely took the challenge to measure their prowess in speaking Binisaya.

And they sure had fun while translating English and Tagalog ‘hugot lines’ to Binisaya.

During their vlog, the TV host-actress also asked Wong when was the last time she said ‘I love you’ to someone. 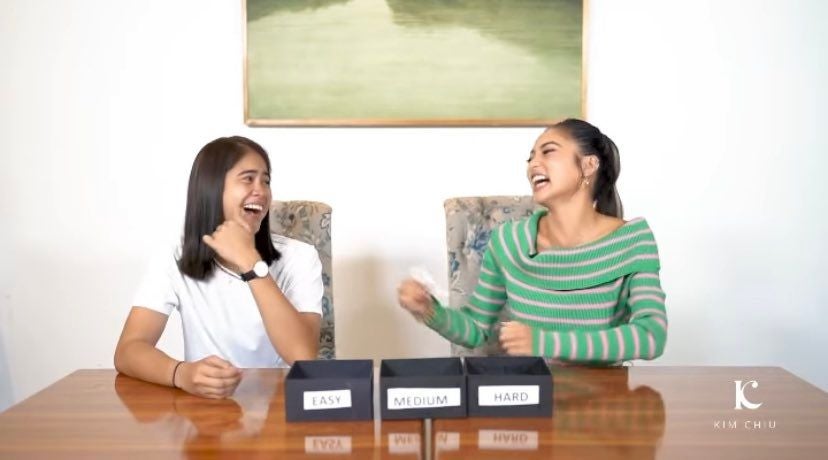 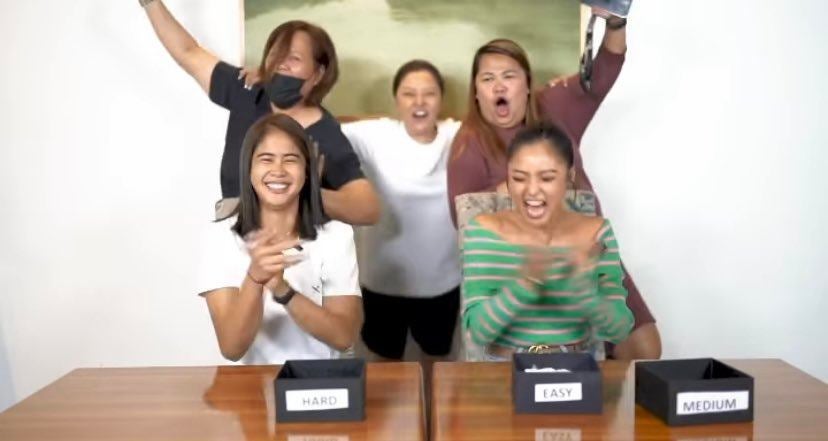 The TV host-actress could not help but feel giddy over Wong’s answer.

Wong then clarified that it was just a joke.

Read Next
P6 per kilogram increase in rice prices feared