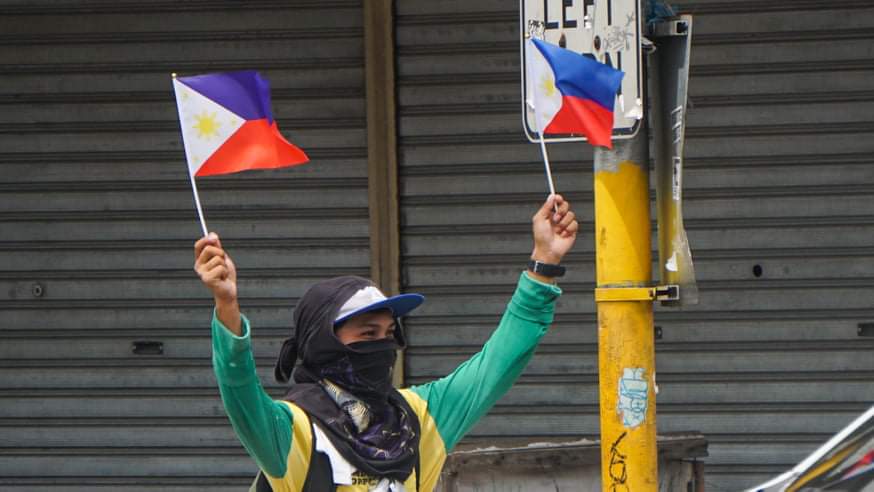 A vendor sells small versions of the Philippine Flag along N. Escario Street in Cebu City on June 12, 2020, the day the country commemorates its 122nd Independence Day amid the coronavirus crisis.   /File photo

CEBU CITY, Philippines — Some 160 policemen will be deployed to secure the activities related to this Sunday’s commemoration of the country’s 124th Independence Day.

Police Major Jose Angelo Acupinpin, chief of operations of the Cebu City Police Office (CCPO), said this was just the initial number of policemen to be deployed on June 12, 2022, in some areas in Cebu City where they anticipate gatherings.

Acupinpin said they still have to finalize the security plan they will detail for Sunday based on the meetings that they will hold. They are also set to identify possible areas where protesters might stage rallies.

Acupinpin added that based on previous years, rallies are expected to be staged on Independence Day. He added though that they still have to receive a final report about the matter.

(Even during the activity at the city hall, there are also some policemen[assigned] there to participate.)

The police officer further added that protesters will be given the chance to conduct rallies and follow the law. However, once they become unruly, then the police will have to disperse them.

Jaime Paglinawan of Bayan Muna Central Visayas, said that they do plan to hold rallies this Indenpendence Day but refused to disclose details as of this posting.       /rcg