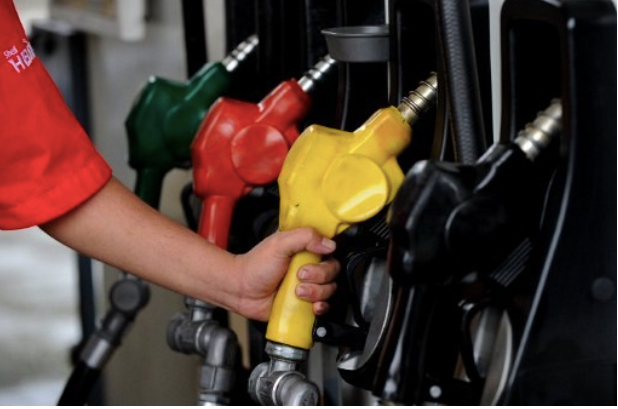 CEBU CITY, Philippines — With the rising cost of fuel , the Cebu City government is even more determined to pursue its plan to establish a fuel depot at the South Road Properties (SRP).

“The point is if [we have] the fuel depot, the city will have the capability to purchase in bulk, kaning gasolina. Actually, cheaper siya, ihatag ra nila sa syudad P50 to P60, in that way, maka offer ang city og barato,” said Lawyer Gerry Carillo, chairperson of  City Disaster Risk Reduction and Management Office (CDRRMO).

Carillo said the city’s depot will also be selling government-subsidized fuel to the public at a cheaper price.

Savings of at least P2 per litter would already mean a lot to ordinary consumers, he added.

To make sure that this plan is implemented, Carillo said, the city government is now in the process of talking to fuel industry players and the Department of Energy (DOE).

Meanwhile, Cebu City Mayor Michael Rama expressed optimism that the rising cost of fuel prices was only temporary, as a result of the ongoing war between Russia and Ukraine.

With gasoline now sold for at least P90 per litter, prices of commodities have also started to increase.

Rama said he has trust and confidence that the incoming administration of President-elect Ferdinand Marcos Jr. would be able to address this problem.

“Let’s all be positive. Let’s all be dynamic. Let’s all be thankful for being alive and I’m pretty sure that we [will] end up victorious in the days, in the months, in the years to come,” the mayor said.

But while they pin their hope on the new leadership, Rama said, the city government will also be doing its share by giving Cebuanos access to government-subsidized fuel.

Rama said they are also planning to release more gasoline discount cards to drivers of Public Utility vehicles, tricycles and even habal-habals (motorcycles-for-hire) that are plying different routes here.

At the same time, he is urging fuel companies to sell cheap gasoline to the city as their contribution to alleviating the ill effects of fuel price increases.

“Any program will be welcome. If this fuel card matters, why not? I will sit down with gasoline companies. Wala pa man sad na nahurot ilang ginansya ba. So, let’s all bear the brunt,” Rama said.

Carillo said the city government has so far distributed 100,000 discount cards that will entitle its bearer discounts of up to P2 per liter of gasoline when they fuel in partner gasoline stations.