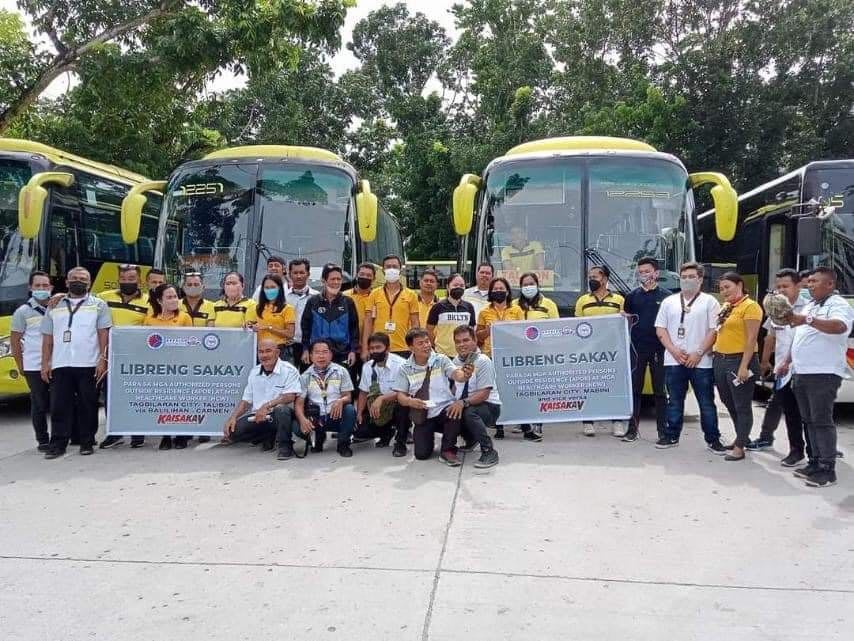 CEBU CITY, Philippines – While the Libreng Sakay program in Metro Cebu has already ended, those servicing in the provincial parts will continue until June 26.

The Land Transportation Franchising and Regulatory Board in Central Visayas (LTFRB-7) announced on Friday, June 17 that Phase 3 of Servicing Contracting Program will be extended up to June 26. Phase 3 involves public buses covering provincial routes.

According to the LTFRB-7 in a statement, the extended Libreng Sakay will cover selected buses with the following routes.

At least two buses will be deployed per route however, the Libreng Sakay program will only be available every weekend, from Friday to Sunday.

“The LTFRB Region 7 has continued the Libreng Sakay of the Provincial Public Utility Buses due to the huge passenger demand in these routes,” they added.