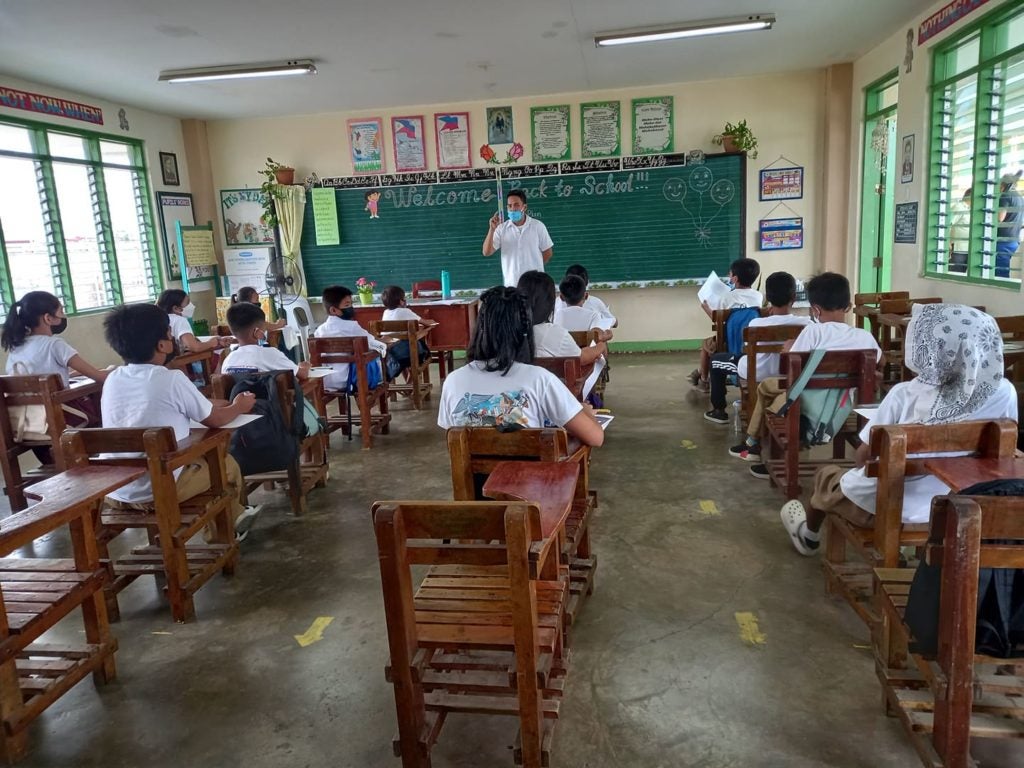 The Mandaue City government is calling on the Department of Education in Manila to help them rehabilitate public schools in the city, which have been damaged by typhoon Odette. In person classes have already been implemented in the city.  | CDN Digital file photo (Mary Rose Sagarino)

MANDAUE CITY, Philippines — The Mandaue City government has appropriated P20 million for the rehabilitation of the public schools in the city that were damaged by super typhoon Odette.

City Councilor Malcolm Sanchez, chairman of the committee on education, said that the budget was approved by the local school board which was taken from the city’s Special Education Funds.

He said the damage brought by Odette to schools in the city last December was about P60 million.

With this, the Mandaue City government is asking for the help of the Department of Education in Manila.

(In trught, that is really just a small amount (P20 million), we need help of DepEd national. Also that’s just the budget from the city government, for the national, we still have to wait.)

Several of the schools suffered damage to their roofs, among others.

Sanchez said the repair was targeted to be implemented soon so that schools could be ready for the next school year.

Public school classes are scheduled to end on June 24 while the next school year is planned to start on August 22 based on the proposed school calendar for the year 2022-2023 of the Department of Education.

Up next for Mandaue: Face-to-face graduation