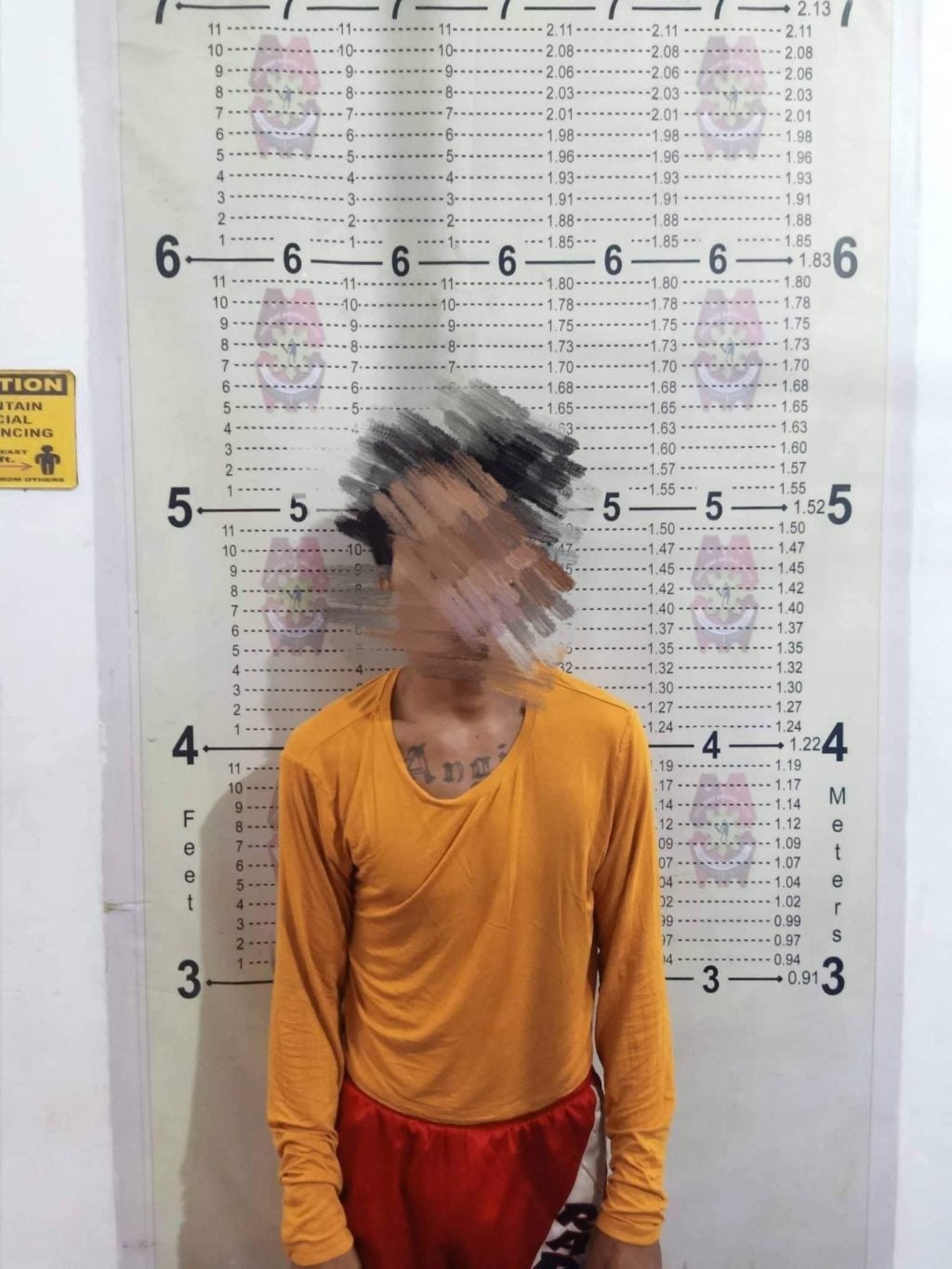 P7.4 million worth of suspected shabu were seized during a buy-bust operation in Barangay Lorega San Miguel in Cebu City shortly after midnight on Tuesday, June 21 2022. | Photo courtesy of Parian Police Station

CEBU CITY, Philippines — Over a kilo of suspected shabu worth P7.4 million were confiscated during a police operation in Barangay Lorega San Miguel in Cebu City past midnight on Tuesday, June 21.

Personnel of the Parian Police Station arrested the drug courier, who was identified as Jonathan Conahap, a 27-year-old resident of the neighboring Sitio Ponce 2 in Barangay Carreta.

But Parian police are not contented with the outcome of their operation.  They wanted to make sure that the source of the shabu is also jailed.

Police Major Efren Diaz Jr., chief of Parian Police Station, said Conahap was a mere “bodegro” or someone who stores illegal drugs for safe keeping.  He is also paid P1, 500 for every 200 grams of shabu that he is able to dispose to buyers in the different parts of Cebu City.

(He gets paid for doing the job.  He is the one who repacks the shabu and he also sells these in order to get a percentage of the proceeds.)

Following Conahap’s arrest, Diaz said, their focus now is to identify, locate and arrest the owner of the drugs that were left under his care.

Diaz said they placed Conahap, who works as a porter, under surveillance for two weeks after they heard of his alleged involvement in the illegal drug trade.

They planned the buy-bust operation against the suspect at round midnight on Tuesday.  A police poseur buyer met with Conahap in Sitio Riverside in Barangay Lorega San Miguel.

Aside from Conahap, Diaz said, they have also placed under surveillance several other drug personalities who operate within their jurisdiction.