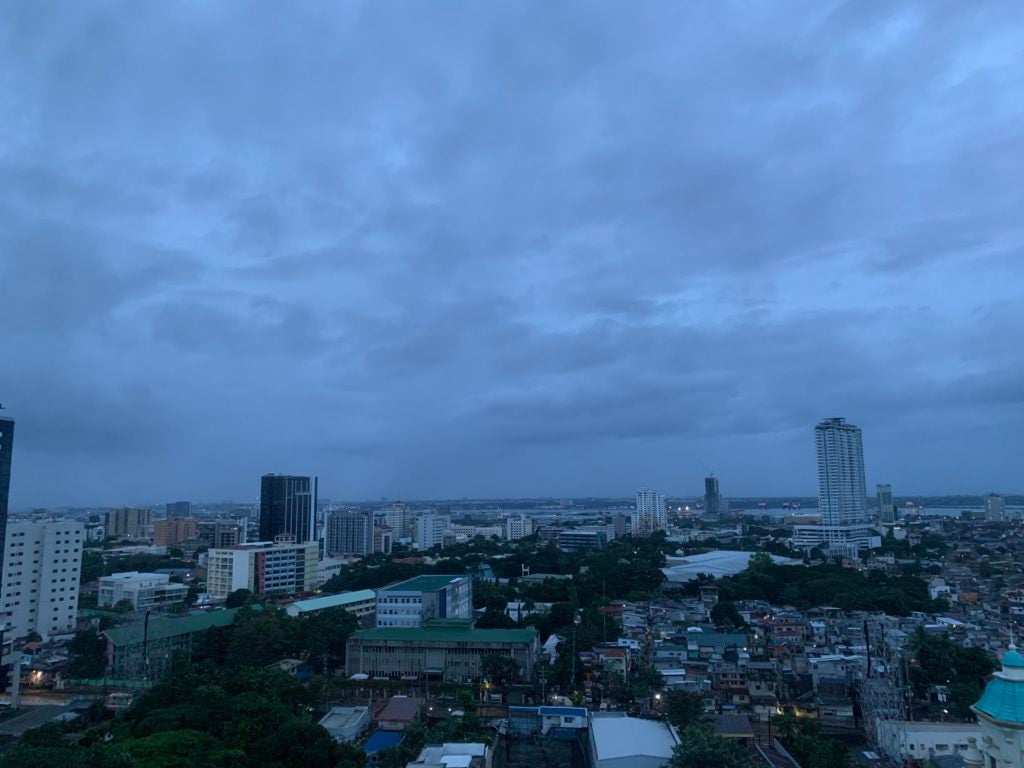 The state weather bureau announced this in its latest weather advisory issued past 5 p.m. on Wednesday.

Pagasa-Mactan, however, still advised the public and the disaster risk reduction and management offices concerned to still monitor the weather condition as a new low pressure area (LPA) and an Intertropical Convergence Zone (ITCZ) are still the prevailing weather systems in the country.

The state weather bureau, earlier on Wednesday, issued rainfall advisories over northern and central Cebu and other parts of the Visayas.

Pagasa issues color-coded rainfall advisories to warn the public against possible impacts of rain depending on its intensity.

The said LPA’s location is estimated, based on all available data, to be at 170 kilometers East of Borongan City, Eastern Samar, as of 3 p.m. of Wednesday. Pagasa, however, did not issue any gale warning as of this posting.

Meanwhile, the expected temperature for Metro Cebu and the rest of Cebu Province tomorrow, June 23, is between 24 to 32 degrees Celsius, with winds of 20 to 30 kilometers per hour and a slight to moderate coastal water condition.    /rcg

Pagasa: Central Visayas to experience rains in the next 24 hours due to LPA

Read Next
Portions of warehouse in Mandaue City collapses