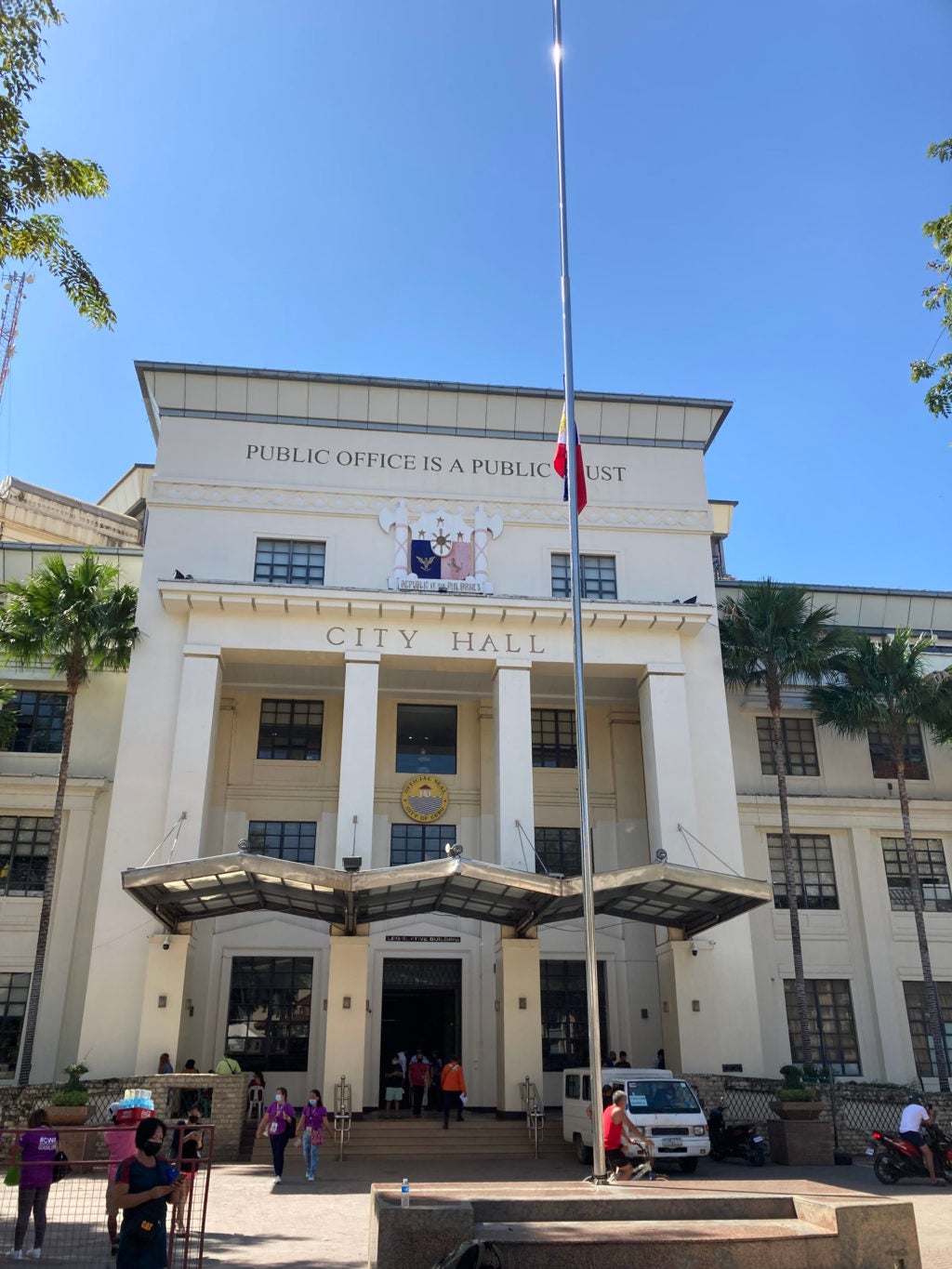 CEBU CITY, Philippines — The Cebu City Council has passed the ordinance that would improve the transparency of public transactions in the city government.

The Freedom of Information (FOI) ordinance authored by outgoing Councilor Eduardo Rama, Jr., has been passed by the Council allowing documents to be publicly available upon request and empowering the protection of data privacy.

Rama, who has recently been elected as the South District Representative, said that the city government recognizes the right to information and the ordinance empowers it on a local level.

Under the FOI ordinance, there shall be a legal presumption in favor of access to information, public records, or official records.

“No request for information shall be denied unless it clearly falls under any of the exceptions in the inventory of FOI exceptions. The City Government of Cebu shall adopt the ‘disclose to one, disclose to all’ policy for the information requested through this Ordinance and shall exercise proactive disclosure of information not subject to the exceptions,” said the ordinance.

The ordinance also mandates that each department of the city must have an FOI receiving officer that shall receive, screen, and upon approval of the department head, release the necessary documents.

A person who wishes to access public records must submit a written letter to the FOI receiving officer and may consult the latter with regards to the data or document that is being requested.

The officer who received the request must comply with the request within 15 days but may extend it to 20 days if necessary if the data requested needs extensive preparations.

The Cebu City Legal Office will be tasked t

o provide a list of documents that are exempted from the FOI, but most likely these documents will pertain to security and confidential matters.

The ordinance also states that the city government must maintain an FOI website where departments must regularly upload public documents covered in the FOI for the easier perusal of the public.

A government employee who fails to comply with the FOI ordinance may be removed from service after three strikes.

The ordinance is awaiting the signature of Mayor Michael Rama.    /rcg

Read Next
Unlearn some habits to move forward