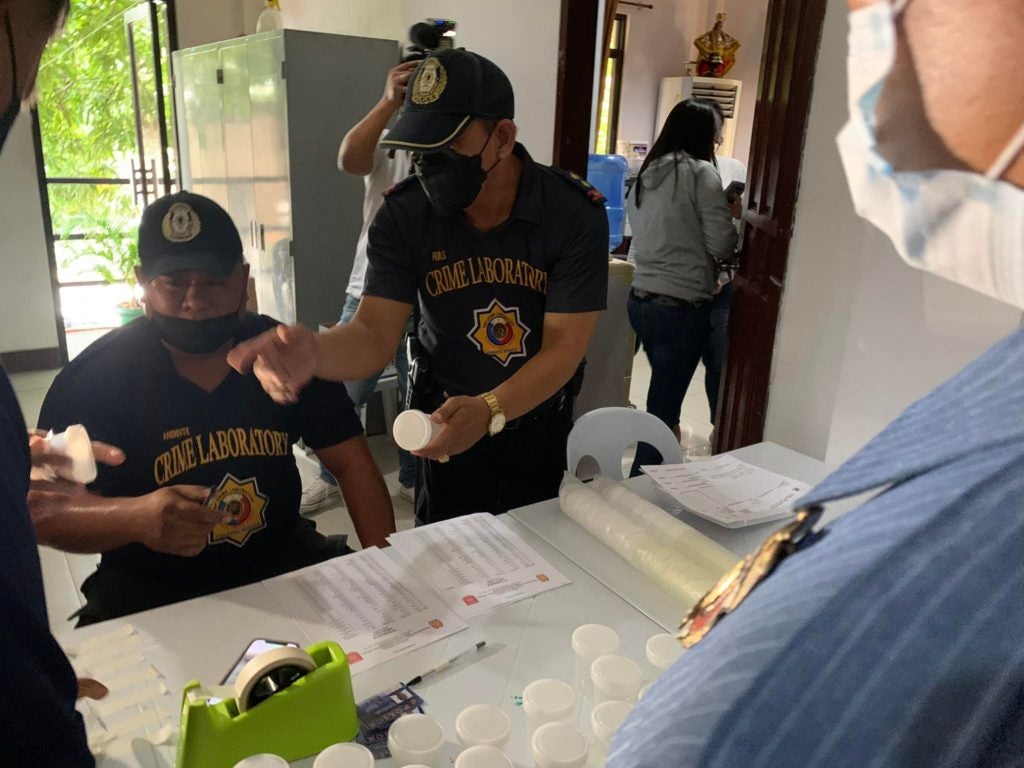 CEBU CITY, Philippines — At least 60 cops coming from the different units of the Cebu City Police Office (CCPO) were called to their headquarters to undergo surprise drug test on Tuesday, June 28.

Several other policemen were also made to undergo mandatory drug testing earlier, but the conduct of testings were stopped temporarily because of the need to replenish their supply of drug testing kits.

Parilla said data as to the number of policemen who were already made to undergo drug testing earlier remains unavailable as of this writing.

At least 1, 200 cops are assigned to CCPO.  On Tuesday, 60 of these were made to undergo surprise drug testing.

(We have not yet reached a 50 percent [accomplishment] in the drug testing of our police.  We are trying to hasten the conduct of drug testing now because we had to stop earlier.  We requested the city and we coordinate with our health services [office] for additional [testing] kits.)

“As usual, dismissal from the service. Wala nay daghang pangutana,” he added.

(As usual, dismissal from the service. No more questions asked.)