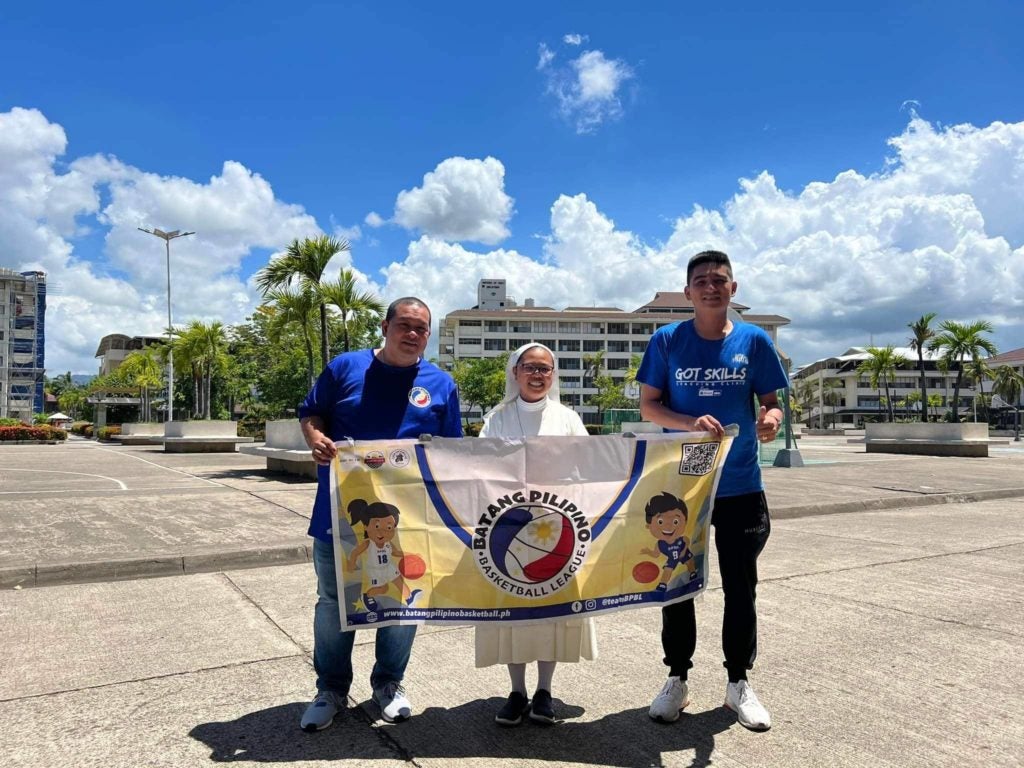 CEBU CITY, Philippines—Young Cebuano cagers are in for a major treat with the staging of the Visayas leg of the Batang Pilipino Basketball League (BPBL) starting July 30, 2022 at the Sisters of Mary School Girlstown in Talisay City, Cebu.

Region VII coordinator Van Halen Parmis told CDN Digital that they are excited for the staging of this basketball tournament for under-18 teams from various cities and towns in the Visayas region.

The tournament will feature competition for boys and girls representing different local government units from around the Visayas region.

“This is for the development of our grassroots level of basketball and so all regions can be represented by their teams,” said Parmis, adding that the winner in the Visayas leg will earn an all-expense paid trip to Manila for the National Finals.

Parmis, who initiated the massive grassroots program back in 2018 with the SMS Boystown in Minglanilla, south Cebu, said the reason why they thought of organizing this tournament is to give high school players a chance to compete.

“There is no Palarong Pambansa yet, and no NBTC and other tournaments for high school players. That is why this idea popped up.. And of course this is also one way for Cebu Province to continue the Governor’s Cup program that allowed young players from different towns to showcase thier basketball skills,” said Parmis.

“Ron Camara and the organizers, structured this tournament so all players will be able to play. No one will be benched. This is the beauty of the BPBL,” added Parmis.

Teams from Bohol and Negros are also expected o compete in the grassroots basketball tournament, according to Parmis.

Parmis added that part of their goal in the BPBL is to be able to give potential cagers the exposure they need to be noticed.