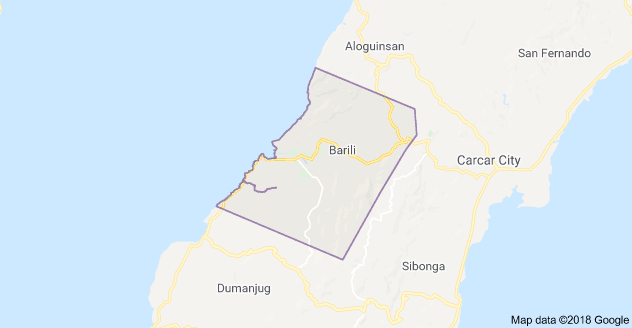 DOH-7, in a press conference on Tuesday, June 28, announced that they have already delivered test kits to help the Barili municipal government respond to the rising cases of typhoid in their locality.

The department has provided at least 50 typhoid test kits, and will send rectal swab kits, to help local health officials identify individuals who are confirmed to have been infected with Salmonella Typhi.

Dr. Ronald Jarvik Buscato, medical officer of DOH-7, also said they will provide more healthcare workers in Barili to determine the cause behind the spread of typhoid fever there, and medical equipment such as hospitals beds to address patients flocking to the town’s infirmary and district hospital.

DOH-7 will also be delivering aqua tabs to treat the town’s water sources, initially believed as the primary suspect behind the spread of typhoid fever in at least five barangays in Barili.

“We’re doing our best to provide these,” said Buscato.

In the meantime, DOH-7 said, they have begun conducting investigations on the surge of cases of typhoid fever in Barili town.

Their initial findings seemed to match those from the Municipal Health Office that point to poor sanitation as the likely cause.

However, this does not mean they have ruled out other theories such as contaminated water pipes used to deliver potable water to households.

“Contaminated water is the most common source of typhoid but let’s not discount improper preparation of food and poor sanitation,” said Dr. Eugenia Mercedes Cañal, cluster head of the Regional Epidemiological and Surveillance Unit (Resu-7).

Nevertheless, DOH-7 urged the public, not only those from Barili town, to practice proper sanitation and hygiene to avoid getting typhoid fever.

Local officials from Barili, a second-class town located 55 kilometers southwest of Cebu City, are looking into the possibility that poor sanitation practices such as open defecation could have contributed to the spread of Salmonella Typhi.

Salmonella Typhi is the bacteria that causes typhoid fever. One can get infected by ingesting contaminated food or water.

Symptoms of typhoid fever included prolonged fever, fatigue, headache, nausea, abdominal pain, and constipation or diarrhea, according to the World Health Organization (WHO).

“Some patients may have a rash. Severe cases may lead to serious complications or even death,” WHO added.

“Just like dengue, typhoid fever, if left untreated, will progress rapidly. And may even lead to complications or worse, death. This is why we highly recommend those who are showing symptoms to get professional help,” said Cañal.

Typhoid fever in Barili has affected 98 individuals, of which three have already succumbed to the disease.

High-rise housing for the urban poor?