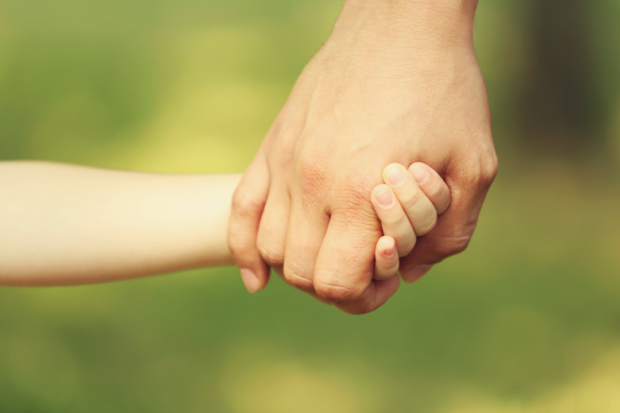 MANILA, Philippines — Low-income solo parents will now receive a P1,000 monthly cash subsidy under a new law that will provide more benefits to solo parents in the country.

Republic Act No. 11861, or the Expanded Solo Parents Welfare Act, lapsed into law on June 4 after President Rodrigo Duterte did not act on the measure.

Under the new law, the period before someone could be declared a single parent due to abandonment was decreased to six months from the current one year.

Aside from the P1,000 cash aid per month for single parents whose income is below the poverty line, a solo parent who is earning less than P250,000 a year would also be entitled to a 10- percent discount on baby’s milk, food and micronutrient supplements and sanitary diapers, medicine, vaccines and other medical supplements bought for children until 6 years of age.

The law said grandparents who are the sole guardians of minors would also have the same privileges as single parents.

The new law also ordered the Department of Education, Commission on Higher Education and Technical Education and Skills Development Authority to provide scholarships to qualified children of solo parents in institutions of basic, higher and technical/vocational education and training.