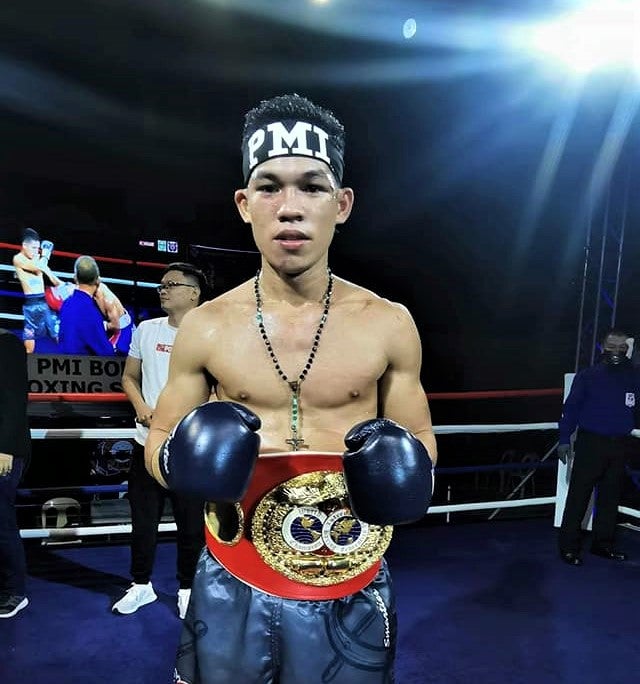 He is unbeaten at 10 wins with 3 knockouts. Suganob is also one of the three regional champions under PMI Boxing Stable’s fold.

Meanwhile, Suganob is gunning for a world title as he is now currently rated in two boxing bodies in IBF and WBO. He is ranked No. 7 in IBF’s light flyweight division and No. 15 in the World Boxing Organization (WBO).

His most recent bout was against Ricardo Sueno where he won via a 10-rounder unanimous decision in a non-title bout last March in his hometown in Dauis.

He clinched the IBF youth title by defeating Jerome Baloro in December by unanimous decision which was also held in his hometown.