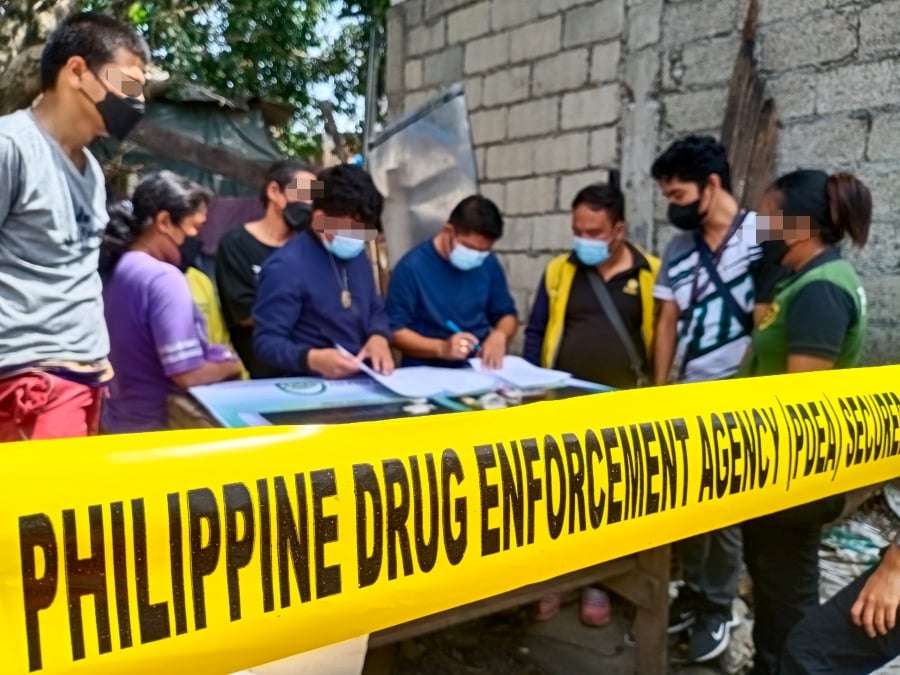 CEBU CITY, Philippines — A drug den was dismantled while four individuals, including the alleged drug den maintainer, were arrested during a buy-bust operation conducted at Sitio Laurente, Barangay Tejero, Cebu City past noon on Saturday, July 2, 2022.

This is the 26th drug den dismantled since January this year alone in Central Visayas.

Alcantara said that Bascon used his own house as a drug den and allegedly invited visitors to take illegal drugs inside.

During the said operation, authorities also confiscated two packs of suspected shabu weighing around 11 grams. This has an estimated market value of P74,800. Quoting further information that they gathered, Alcantara said that Bascon can allegedly dispose of 30 to 50 grams of shabu in his drug den.

The buy-bust operation stemmed from the information they got about Bascon’s illegal drug business in the area. It took them a week of case build-up before they conducted the bust.

Alcantara further said that this is the first drug operation that their agency conducted in Central Visayas since President-elect Ferdinand “Bongbong” Marcos’ official start as the country’s newest Chief Executive.

The four suspects are currently detained at the PDEA-7’s detention facility in Sudlon, Barangay Lahug, Cebu City pending the filing of appropriate cases.

It can be recalled that PDEA-7 considered shutting down drug dens as their priority target in their campaign against illegal drugs in the region.