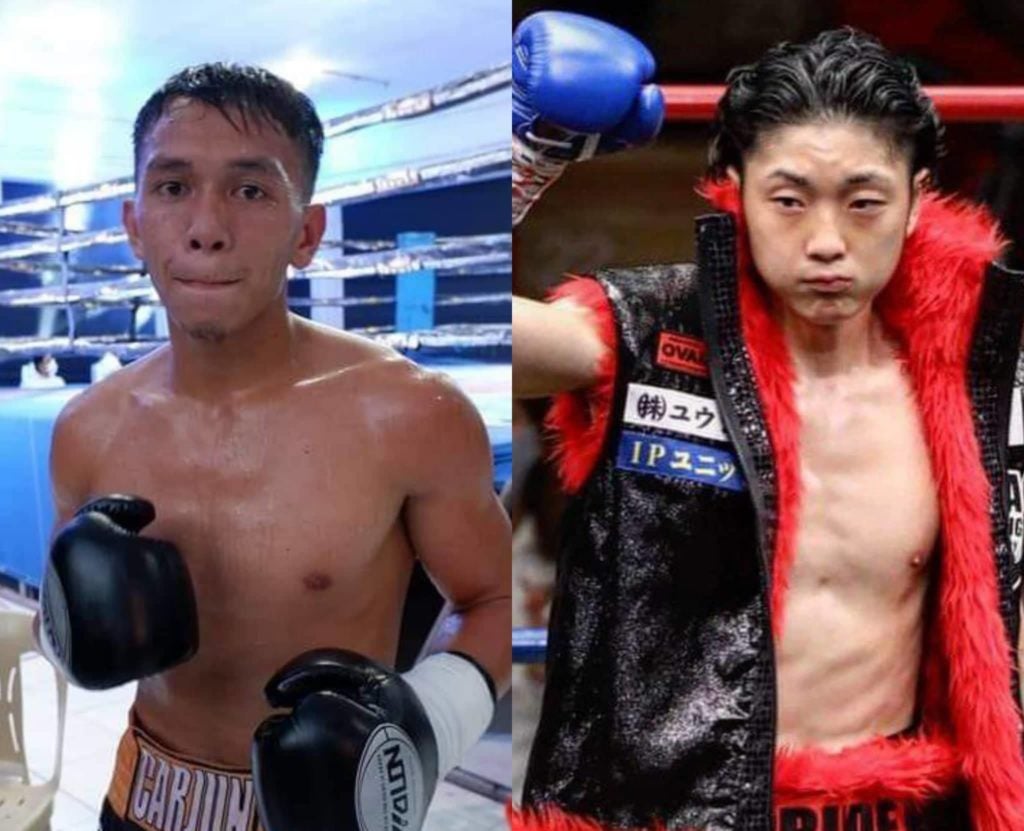 CEBU CITY, Philippines — Another Filipino boxer will try his luck in Japan as Presco “The Iceman” Carcosia faces Japanese up and comer Musashi Mori in a non title featherweight bout on July 13, 2022 at the Ota City gymnasium in Tokyo, Japan.

This will mark the second bout abroad for the 26-year-old General Santos City native as he already fought in Australia in 2020.

Alexander walked away with the title with a split decision victory.

After his loss, Carcosia went on bouncing back strong, winning his last two bouts against fellow Filipinos in Jhesriel Vijano and Ronel Sungquit via knockouts in General Santos City.

Meanwhile, Mori is familiar when it comes to squaring off with a Filipino foe. This was because he already faced two Filipino boxers before in Richard Pumicpic and Allan Vallespin.

Mori defeated Pumicpic twice for the World Boxing Organization (WBO) Asia Pacific featherweight title. They first fought in 2018, but Pumicpic lost via technical decision, while their rematch in 2019 capped off with a split decision favoring the Japanese prospect.

Before Mori faced Pumicpic, his first Filipino opponent was Allan Vallespin which he defeated via majority deicison.

Mori holds a record of 12 wins, 7 knockouts and 1 defeat.

Mori is looking at redemption after losing to fellow Japanese Satoshi Shimizu last May for the WBO Asia Pacific and OPBF featherweight straps. Shimizu beat Mori via unanimous decision at the Korakuen Hall in Tokyo, Japan.

Free refresher course on AIBA rules to be held by Pinay boxing judge, ref at CCSC