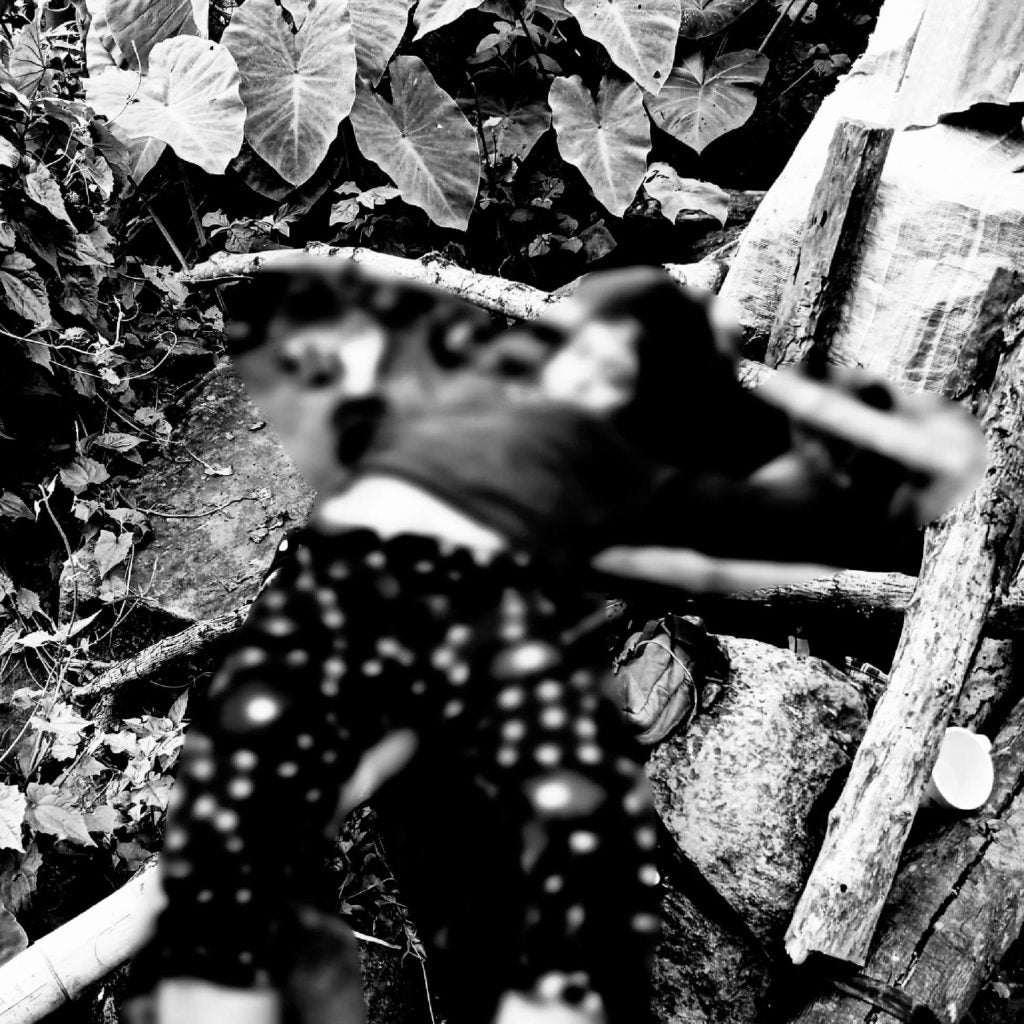 Nikka Dela Cruz, a Cebuana activist who allegedly turned into a red fighter, was among those killed by government troops in an ‘armed encounter’ in Binalbagan, Negros Occidental. | Contributed photo

CEBU CITY, Philippines — The Panaghugpong-Kadamay Cebu has condemned the July 6 killing of four individuals, including a Cebuana activist, who allegedly joined the armed revolutionary movement in Binalbagan, Negros Occidental.

Nikka Dela Cruz, 26, was identified as among the four members of the New People’s Army (NPA) who were killed in an armed encounter with the 94th Infantry Brigade and 33rd Division Reconnaissance Company of the Philippines Army.

According to police reports, four rebel fighters faced off with the army in an armed encounter that happened at past 9 p.m. on Wednesday, July 6, which led to their deaths.

A former journalist who used to worked in a local radio station in Cebu, Dela Cruz joined cause-oriented groups to lobby for social justice. She was also former secretary-general of Panaghugpong-Kadamay.

Dela Cruz actively helped vendors groups at the Carbon Market oppose the Carbon modernization program that is now being implemented by the Cebu City government.

She also lobbied for the rights of informal settlers in Mandaue City among other social causes.

KADAMAY Cebu believes that because of the social injustices that Dela Cruz saw during her integration with the urban poor, she may have been persuaded to join the NPA.

The deaths of the Binalbagan 4, according to KADAMAY Cebu, should be considered a “massacre” by the Armed Forces of the Philippines as the four red fighters were allegedly sick with flu and were seeking refuge in a hut and had no capacity to fight back against government soldiers.

The group claims that because of the conditions of the four, they should have been treated since they were hors de combat (out of action due to injury or damage) based on the International Humanitarian Law and should not have been subjected to any harm.

With this, KADAMAY Cebu is calling on the government to continue the conduct of peace talks with the rebel groups so as to avoid further casualties in their ongoing conflict.

Aninaw Production, an alternate media organization where Dela Cruz previously worked for, also called for justice for the Binabalgan 4 and the resumption of the peace talks.

“We call for justice for Nikka and the rest of the Binalbagan 4. We further call for the resumption of the peace talks because a just peace can only be achieved by addressing the roots of armed conflict, including poverty and landlessness — a few of the things Nikka gave her life fighting to dismantle,” said the production house in a statement.