Talisay police: 38% of arrested drug sellers are from outside the city 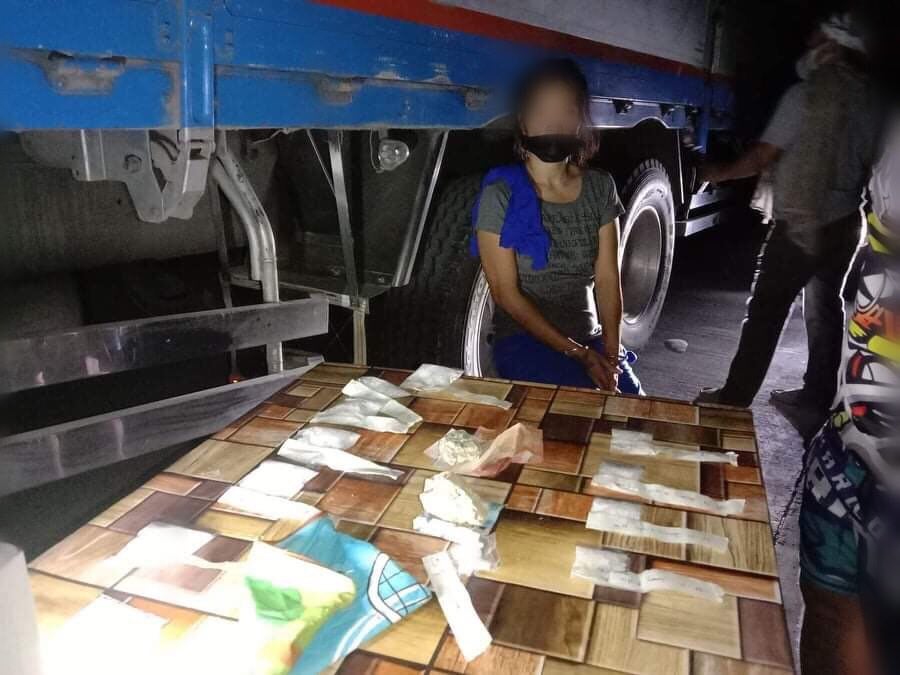 CEBU CITY, Philippines — Of the 162 arrested Talisay drug sellers from January to June 2022, 38 percent or at least 62 out of 162 of these were from outside the city’s areas of jurisdiction, majority were from Cebu City.

Earlier, Caballes said that they had not monitored any big drug personalities in Talisay City.

Caballes said that these drug personalities operating inside their city did not mean that there was an increase in demand or market of drug users in the area.

He, however, admitted that the market of illegal drugs in the city still existed but this was not as much or as worse as the previous years.

“Dili sad (because there is an increase in demand)…This is through efforts sa atong police during follow ups na malocate gyud ang source,” Caballes said this when asked if the number of illegal drug sellers reflect the increasing demand of illegal drugs in the city.

(It is not so (because there is an increase in demand)…This is through efforts of our police during followups to locate the source.)

He said that one factor on why most of the arrested drug personalities in Talisay City were from Cebu City was that the latter was just a neighboring city of Talisay where transactions would be easier and more possible to do.

From January to June 2022, police conducted 120 operations which resulted in 162 arrested drug personalities, with two, who were able to escape. From the operations, a total of seven kilos of ‘shabu’ were seized worth P48.6 million.

Aside from that, Talisay police also arrested on Saturday, July 9, three Cebu City residents from two separate buy-bust operations in Talisay City which resulted in the confiscation of  120 grams or P816,000 worth of ‘shabu’.

Read Next
Nadine Lustre on her life status: I’m rich because I’m contented