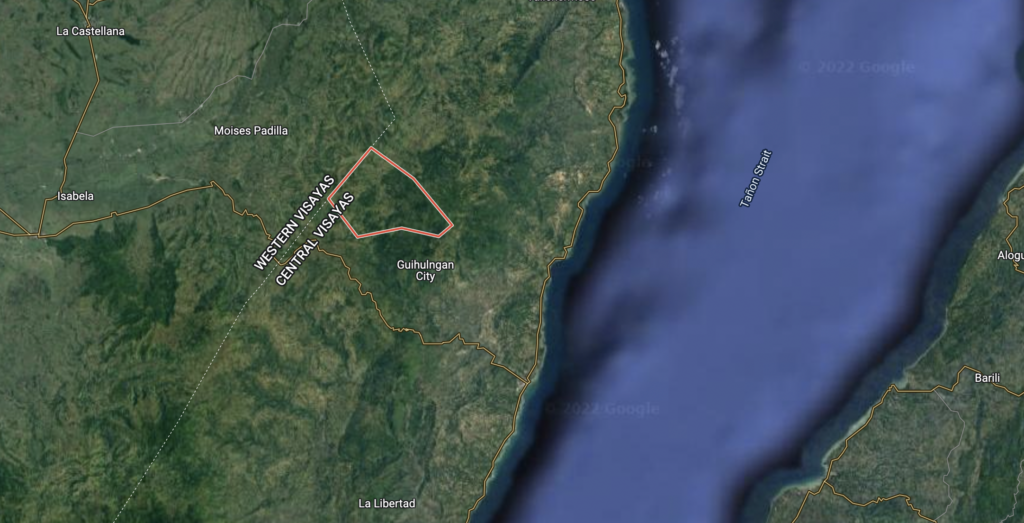 CEBU CITY, Philippines – A suspected member of the communist rebel group died in an early morning encounter in Guihulngan City, Negros Oriental on Wednesday, July 20, 2022, the Armed Forces of the Philippines (AFP) confirmed.

Initial reports from the Philippine Army Spearhead Troopers stated that soldiers from the 62nd Infantry (Unifier) Battalion and 3rd Infantry (Spearhead) Division got into a firefight with what seemed to be communist rebels in Sitio Taluktok, Barangay. Sandayao, Guihulngan City in Negros Oriental.

The army said the encounter occurred around 8 a.m., and that they were fighting against five alleged members of the New People’s Army, the armed wing of the Communist Party of the Philippines (CPP-NPA).

The firefight claimed the life of one of the communist rebels, the army added. Soldiers also seized at least one firearm.

Further information on the whereabouts and status of the other rebels have yet to be disclosed.

According to the Philippine Army Spearhead Troopers, the encounter was a result of reports from concerned citizens in the area, alleging that members of communist rebel groups have been extorting them.

“A concerned civilian informed the unit about the presence of armed individuals conducting extortion activity in the area,” they said.

‘NPA member’ killed in encounter with gov’t troops in Santa Catalina, Neg Or