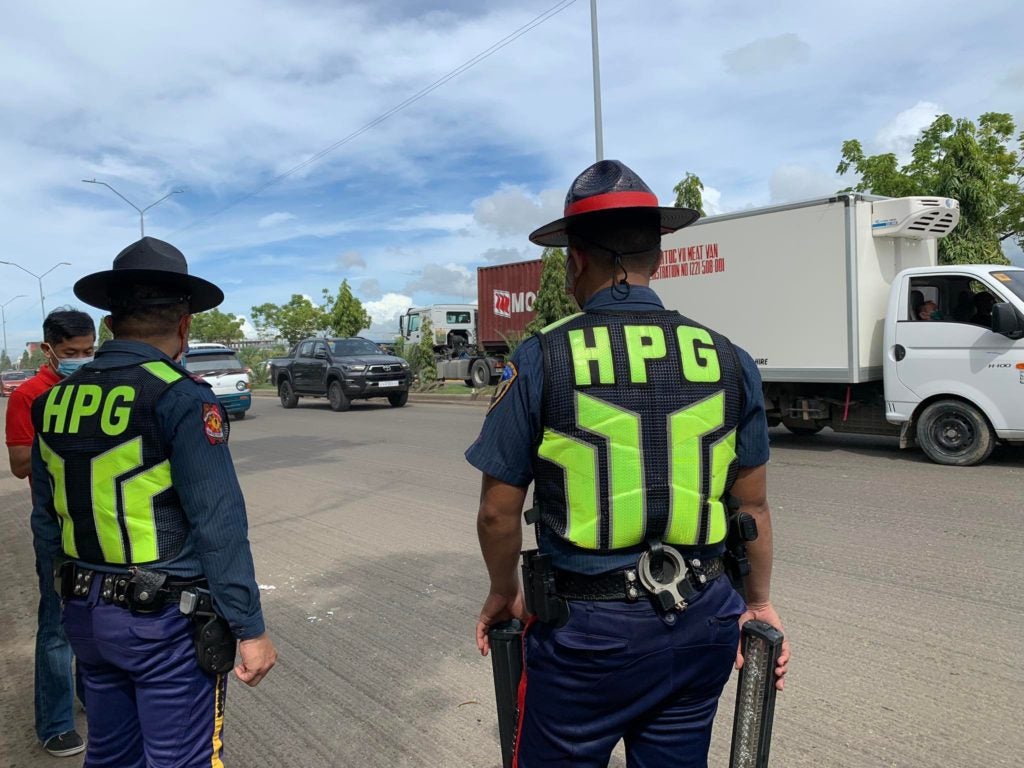 At least 20 motorcycles and ten vehicles were impounded by authorities for lack of documents during the checkpoint operation on Friday, July 22, at the Cebu South Road Properties, Cebu City.

The joint operation was done on Friday, July 22, 2022, at the South Road Properties in Cebu City.

Police Major Silvestre Cenia, chief of HPG Metro Cebu, said that the nationwide simultaneous checkpoint operation also aims to check on the unlawful use of accessories such as blinkers and bar lights, by motorists.

Whoever will be caught using these illegal accessories, Cenia said, will be penaliz4d. 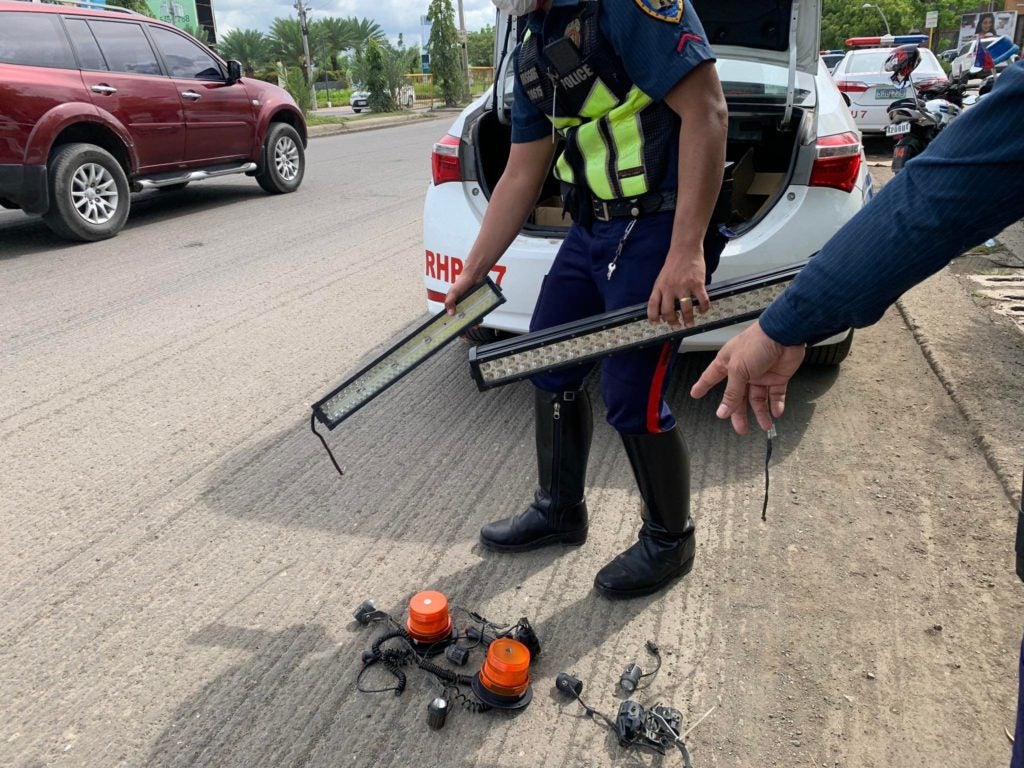 Unregistered motorcycles and vehicles were also impounded during the operation.

Cenia said that some motorists said that the pandemic has caused them to delay registering their respective units.

All the motorcycles and vehicles that were impounded were turned over to the Cebu City Police Office (CCPO).

READ: HPG notes increase in apprehension due to intensified operations