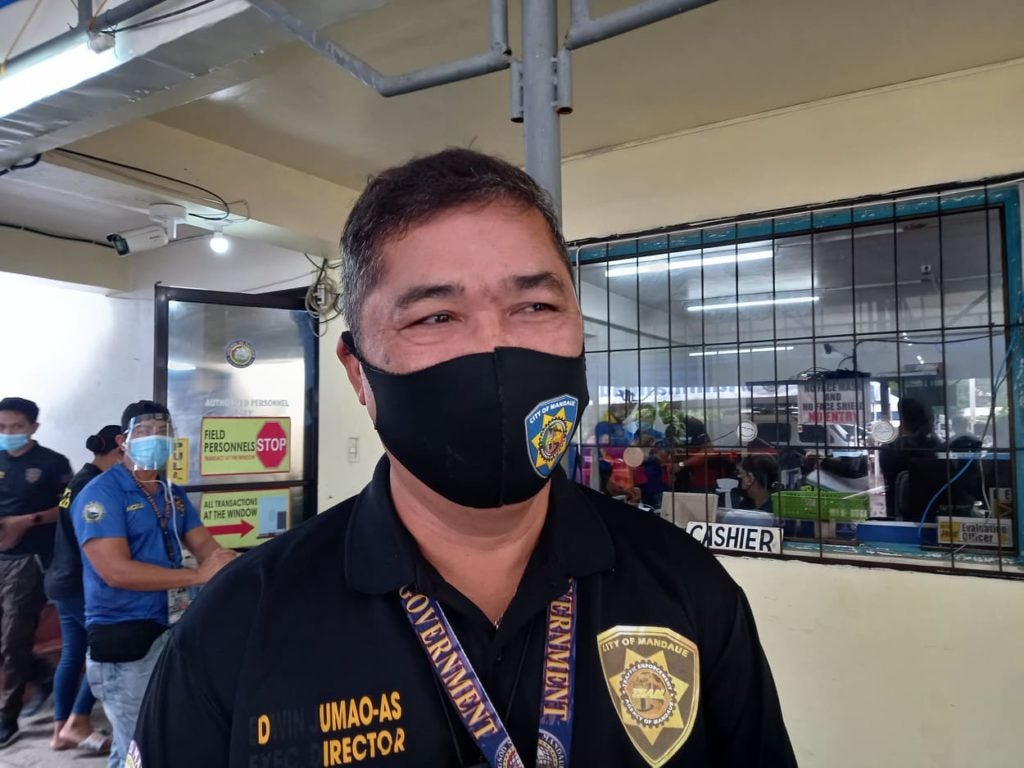 MANDAUE CITY, Philippines — At least 11 cases against erring drivers have been filed by the Traffic Enforcement Agency of Mandaue (TEAM) at the Mandaue City Prosecutor’s Office.

TEAM Executive Director Edwin Jumao-as said the 11 drivers had not paid and settled their fines for their traffic violations.

The cases filed were in violation of the city ordinance regarding traffic rules and regulations.

Jumao-as said they prioritized filing the cases against drivers noted in recent weeks.

Under the city ordinance, drivers should pay the fines for their traffic violations within a period of seven working days from the issuance of a citation ticket.

He said the documents of another batch of erring drivers were being prepared for the filing of cases.

Earlier, Jumao-as said only 40 percent of the 6,000 traffic violators recorded in May had paid their pending obligations.

Traffic violation penalties in Mandaue City range from P500 to P1,000 depending on the offense.

Jumao-as is encouraging drivers who were apprehended and issued citation tickets to be mindful about their pending obligations of their traffic violations to prevent being issued a bench warrant.

Moreover, they are encouraged to always follow the city’s traffic rules.

Over P1M worth of illegally sold fuel seized in Cebu, Mandaue raids