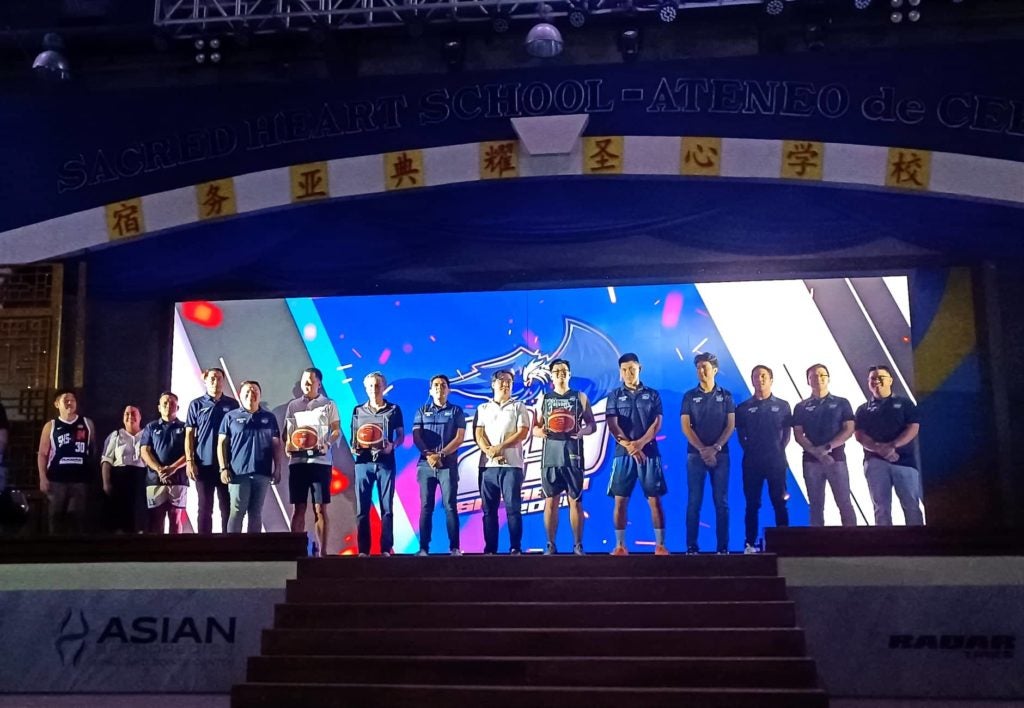 SHAABAA officials and founders are on the stage during the opening ceremony on Saturday at the SHS-AdC in Canduman, Mandaue City. | Photo by Glendale G. Rosal

SHAABAA officials will be donating P25 for every three-point shot made from the tip-off all the way to the last game in the finals.

“This gesture is our act of giving back to their service rendered throughout the years. To commemorate our 25th year in this league, we’ll kick off a fund-raising by donating P25 for every three-point shot made this season,” said Lim during the opening ceremony attended by the 27 competing teams in three divisions.

On top of that, SHAABAA have existing emergency funds for its community, particularly its retired teachers and faculty staff for medical and burial assistance.

“On top of our usual games, SHAABAA will be doing charity works for our community, to implement this undertaking, we shall be asking volunteers and our players, friends, and families to help in giving back to our community. Under SHAABAA cares we will put up emergency funds for our retired faculty and staff members of SHS-AdC. The funds to be used for medical assistance and burial assistance, and other needs for our Ateneo de Cebu family,” said Lim. 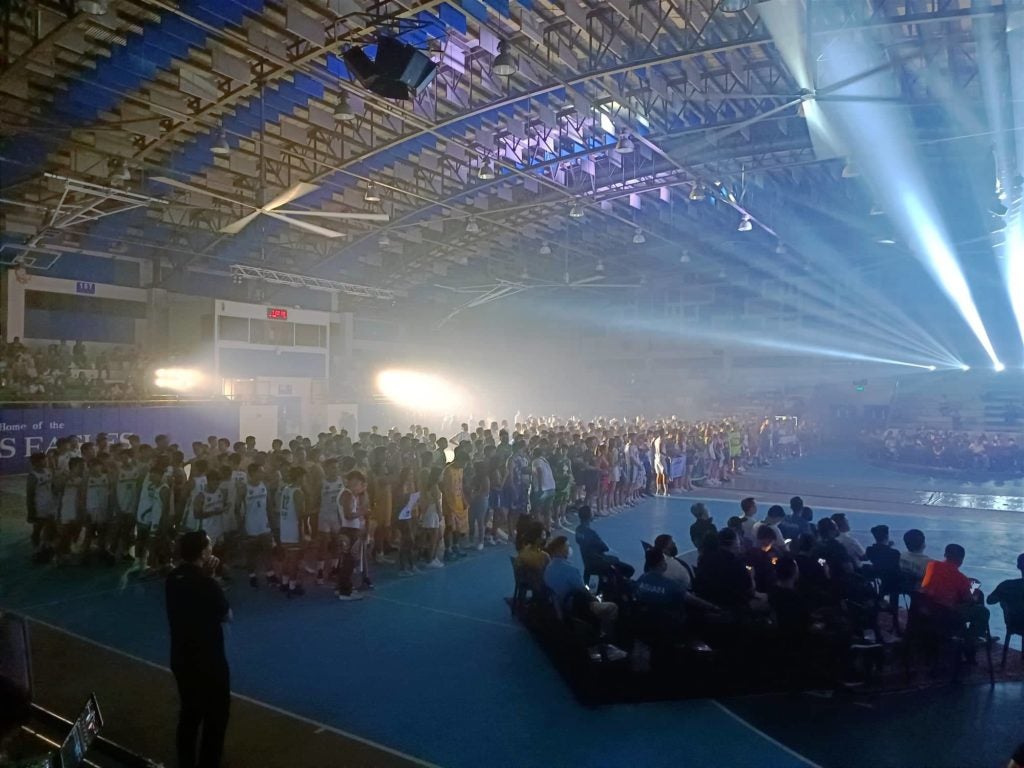 Roderick Mangubat was the lone double-digit scorer for Magic Fund 1997 with 22 points, 10 rebounds, 1 assist, and 1 steal.

In the other game, Cebu Landmasters 2003 routed Starkwood Properties 2009, 86-49, to have a rousing start in Division B.

Meanwhile, Jaffeth Quinanota was the lone double-digit scorer for Starkwood Properties 2009 with 11 points, 4 boards, and 1 steal.