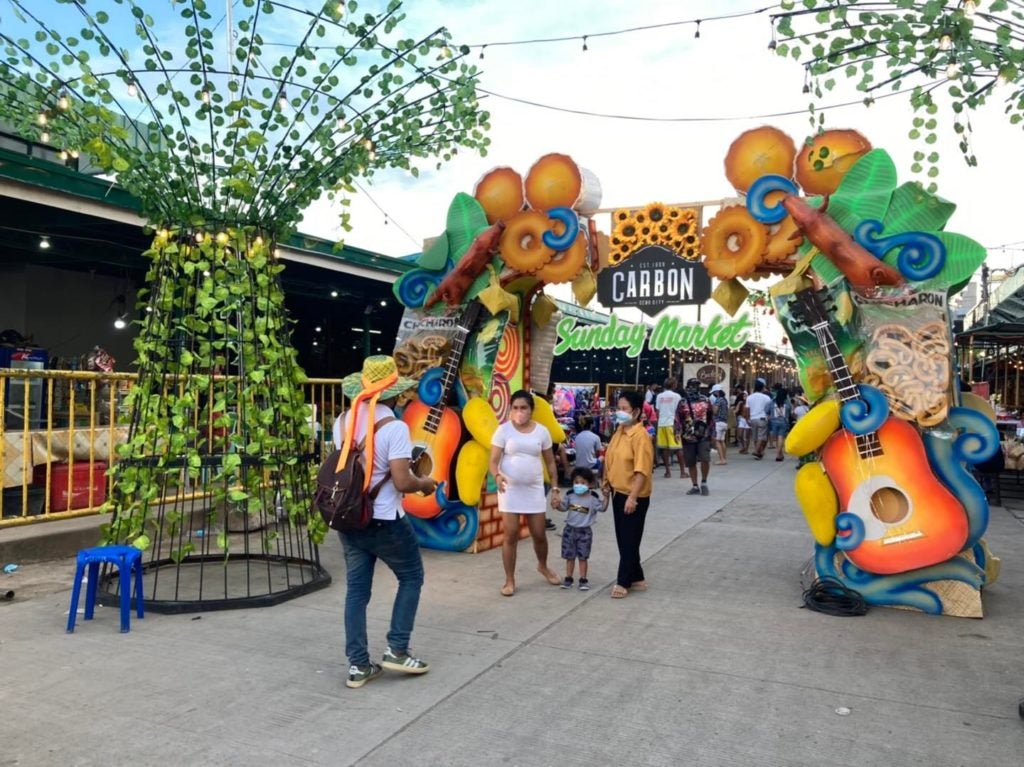 Cebu2World Development Inc. (C2W) disclosed in a press release that they have increased their capital expenditure (CAPEX) for the Carbon Market modernization project from P5 billion to P8 billion.

The newly injected funds will cover the restoration and preservation of the original location of the Freedom Park which is expected to be completed before the year ends.

“It will be a 2,000-square meter, landscaped open-air park facing the University of San Jose de Recoletos,” they added.

C2W is a subsidiary of Megawide, the company tasked to undertake the Carbon Market modernization.

Megawide also announced that they have entered into a ‘supplemental agreement’ with the Cebu City Government, which owns Carbon Public Market, to make the new terms and conditions set between the two parties official.

These included keeping Sitio Bato in adjacent Brgy. Ermita untouched until project proponents can find a relocation site for the affected residents.

“We fully support this provision. We are even exploring more livelihood opportunities for residents at the Interim Building and Night Market. We will work closely with City Hall and the barangay in this regard,” said C2W Deputy General Manager Lydwena Eco.

Megawide also turned over a cheque of P50 million to the city government as part of their new agreement which stated that the firm must pay the city its share even if the project has not yet been completed.

“With the Supplemental JVA, payment of the P50 million will start this year and will be made every year thereafter, subject to 10% escalation on the 11th year. The 10% escalation will apply every five years. On top of this, C2W will also be paying regular taxes and other fees to the city,” C2W explained. /rcg

Read Next
600 wins and counting for Keith DeFiebre Cycling Team