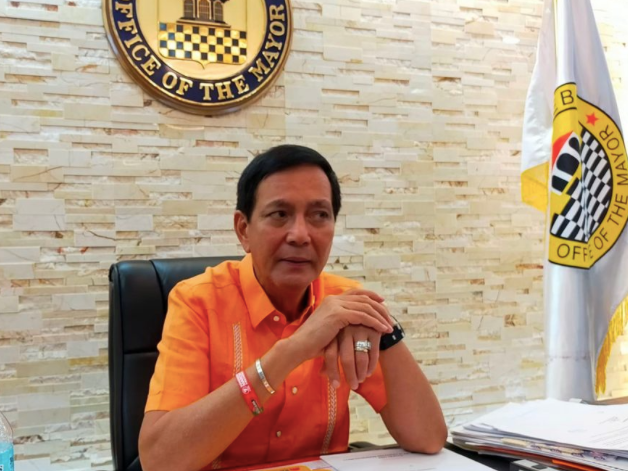 The mayor, however, remains asymptomatic and is able to do some paper works while at home.

This is the first time that he contracted the disease.

The Cebu City Information Office made the announcement on the mayor’s current health condition during an online press conference on Tuesday, August 2, 2022.

Dr. Mary Jean Loreche, consultant of health and hospital operations of Cebu City who is also monitoring the health conditions of Rama, said the Mayor having been fully vaccinated and having had his booster shot, has “definitely contributed to his being asymptomatic positive.”

She, however, noted that she also advised the Mayor to seek immediate health consultation should he later on develop symptoms of the disease, such as fever, sore throat, body aches, and head aches, so they could immediately administer protocols for treating symptomatic COVID-19 positive individuals.

Moreover, she said, Rama has also decided to postpone his travel and decided to have his entire household, including those who were in close contact with him, subjected to contact tracing and testing.

Rama attended various meetings and gatherings on Monday, August 1, including meeting with the youth sector, with the Cebu City Anti-Mendicancy Board, and the opening salvo for the Cebu Provincial Government’s 453rd founding anniversary.

“Taas-taas to siya nga oras didto, pero high-ceiling man to and everybody was also mindful. So, somehow, that of kaning atong mahinumduman that convergence or areas that I’ve been at,” he told members of Cebu media.

Rama, who is also the elected president of the League of the Cities of the Philippines (LCP), was supposed to be in Malacañang on Tuesday, August 2, for a scheduled meeting with the LCP at 4 p.m.

Instead, he would be attending virtually, as he already instructed his executive vice president Quezon City Mayor Joy Belmonte to physically take the lead for the meeting.

“In fact, I am looking at it as a positive note, working at home, with all the piles of papers I have been working on, continuously doing what I am supposed to do,” Rama said.

Rama said it is difficult to assume where and when he contracted the virus since he did not get sick prior the testing done in preparation for his flight in Malacañang.

To recall, Rama has been on leave for two weeks in July as he attended the national LCP elections and personally attended the first State of the Nation Address of President Ferdinand “Bongbong” Marcos, Jr.